The last 10k run I raced, I was unmarried, thirty pounds lighter, and ten years younger. I also considered myself a runner then. But when an injury prevented me from testing myself on the bike for almost two months, I couldn’t resist a nice flat local road race on the bike path I commute on every day.

6.2 miles
It all started about six weeks prior when I crashed trying to take a rough line in the Downieville Classic XC mountain bike race and tore/strained/separated everything between my elbow and shoulder blade on my left side. The timing was good, however, because I got married a week later, went honeymooning in Iceland for three weeks, and then taught an undergraduate hydrology class near Lake Tahoe for another nine days. Bikes weren't going to be part of my life for a while anyway, so it was time to dust off the ol' yogging kicks.

But really, it was only with two weeks to go when I saw the flyer for the Goleta Lemon Festival. There was a pie-eating contest! I've always known competitive eating is my true calling in life, and here was my chance. I also noticed that there was a 10k benefiting the Goleta Education Foundation, but it was at 8am and I don't like mornings. 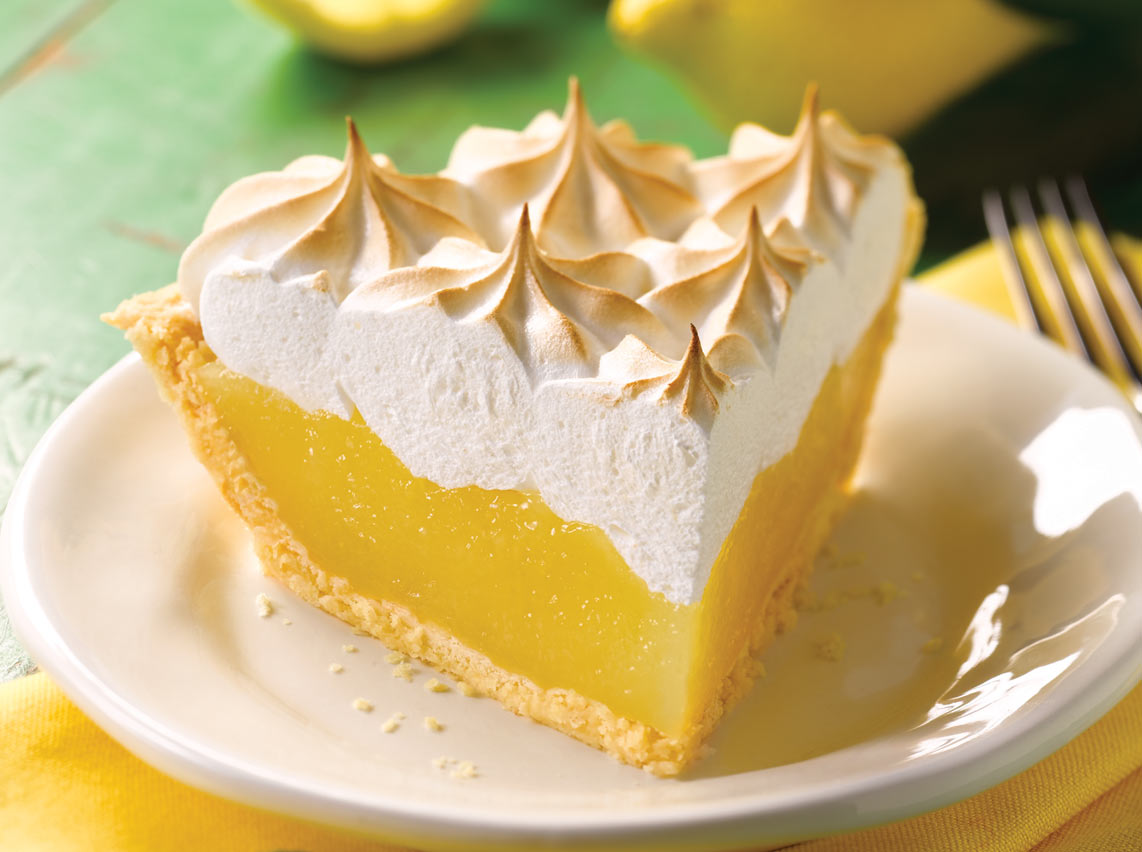 Bzzzt bbzzzt bzzzzt. Ten after six, thick fog outside the window, no sign of the sun. SNOOZE. Blink. It's now 6:40am. Well, there's a 5k at 9:15am, maybe I'll just do that. Some quick math confirms I can still make it, a fifteen minute drive, a Clif Bar for breakfast, and I find myself down by the beach. "Are you pre-registered?" Ha! I don't pre-register for 8am running races. I barely woke up for this; here's forty dollars.

Beeeeedoop goes the watch. Mile one, 5:36. Let's see, I ran a hilly seven mile tempo in the mountains last week at 6:38 pace, subtract the altitude fudge factor, make up some bogus number for the bike path here being dead flat, pretend like my high school mile time is relevant to this race... More than a minute between the two? Okay, 5:36 seems reasonable, we'll settle in around 5:45 and things will be golden.

Beeeeedoop. 5:38. Crap, these guys aren't slowing down. Maybe I should have done some speed work before racing? One fit looking guy trails off the back; I go around him. I am now fourth of four very fit looking dudes. I am the only one of four wearing a high school cross country singlet from 2003. The sinewy old guys are somewhere behind us, waiting for me to falter in my youthful hubris and gobble me up with their perfect pacing honed by decades of running these things faster than I ever will.

These bridges over the creeks sure feel a lot more like hills right now than they do on my daily commute on my bicycle. Maybe I'll ease off and catch them on the downhill. Beeeedoop. 5:43. Oh thank goodness, we are slowing down a little. As a big person, I don't change directions easily, so I get gapped as the others accelerate away from the turn around. Sigh. Reel 'em back in before the next bridge, give them a gap, repeat. 17:38 at the turn. I can't remember if my decade-old 10k PR is 35:40 or 34:50, in either case, this is a solid pace, if I can hold it. (Correction: I found it. 35:40 back when I was 16. New PR!) 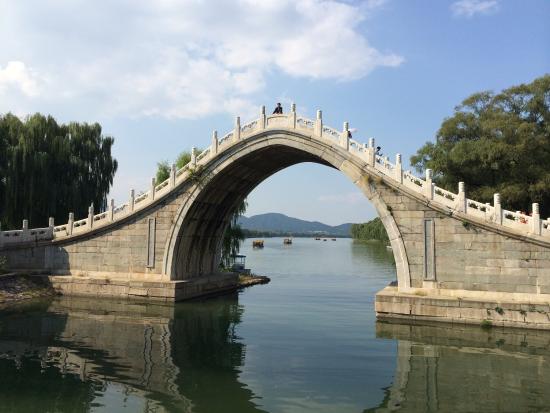 Mile four, 5:47. The pace I originally wanted to run. Except now I'm hurting. Keep smiling, breathe slowly. Cycling fitness means my heart rate and breathing are controlled, but my legs sure don't want to be doing this right now. The internal negotiations begin. Third place is pretty good, right? Third place is sticking with first and second, so I can't use racing for third as an excuse right now.

Oh no, the dip is coming up! Unlike the bridges, I won't have a downhill to roll back onto the pack after the uphill, and there's no way I'm lifting the pace of the whole group on the descent. I should not have stepped on the scale last night. Six weeks of honeymooning and science-camp-food feasting has made me less lithe than normal. ONE HUNDRED NINETY THREE POUNDS. Fourth place is pretty good, right? NO. Wifey called you a "cocky piece of poo" for casually mentioning that you might have to wait around for a podium. Get your ass back up to that group before the final small hill. Beeeedoop. 5:36. Ooftah, not this again.

Small hill isn't so small after all. One hundred yards false flat, one hundred yards not-so-falsely flat. Our little pack of four strings out and breaks apart as the push for the finish begins. Hello again, fourth place, my old friend. Beeeedoop, mile six. No time to look at the pace. Two tenths of a mile left, and third place seems to be slowing. Hill is over, all downhill and flat to the end now. You're a freight train, Menso! Downhill is your friend! I catch third at the bottom of the hill. Three hundred to go and I roll up on second. Second place sounds nice.

A 193 pound freight train with no brakes! It's flat now, and I can see the finish less than two hundred yards away as I go by second. With the end in sight, the cycling VO2max kicks in, I move into the lead, and I forget about my legs, rolling in with a pretty solid gap. Wow, I just won a 10k! GPS later confirms that I ran the last four hundred in 70 seconds. I feel good about this until I look up the times and notice that this is only slightly faster than women's world record pace for an ENTIRE ten kilometers on the track.

After some time catching our breath, the four of us chatted for a while. Shattering stereotypes, it turns out our group of four was 75% cyclists posing as runners, which is pretty awesome. Todd, while fourth, crushed us in the age rated race, running 5:40 miles at 47 years old. I hope I can run 6:40 pace in twenty years. Between Strava and the Facebooking, we exchanged contacts and I left with three new friends to go running and biking with. Fellow starving doctoral student Ian and I skipped the pie eating contest, instead challenging ourselves to replace the calories we burned by rapidly consuming the tastey doughnut holes generously provided at the finish line. I think I ate nine in about a minute. Adding that to the muffin and coffee bread already inhaled, I was back to calorie-positive and hobbled back to my car to go home and get some more sleep. It was only 9:45am, after all. 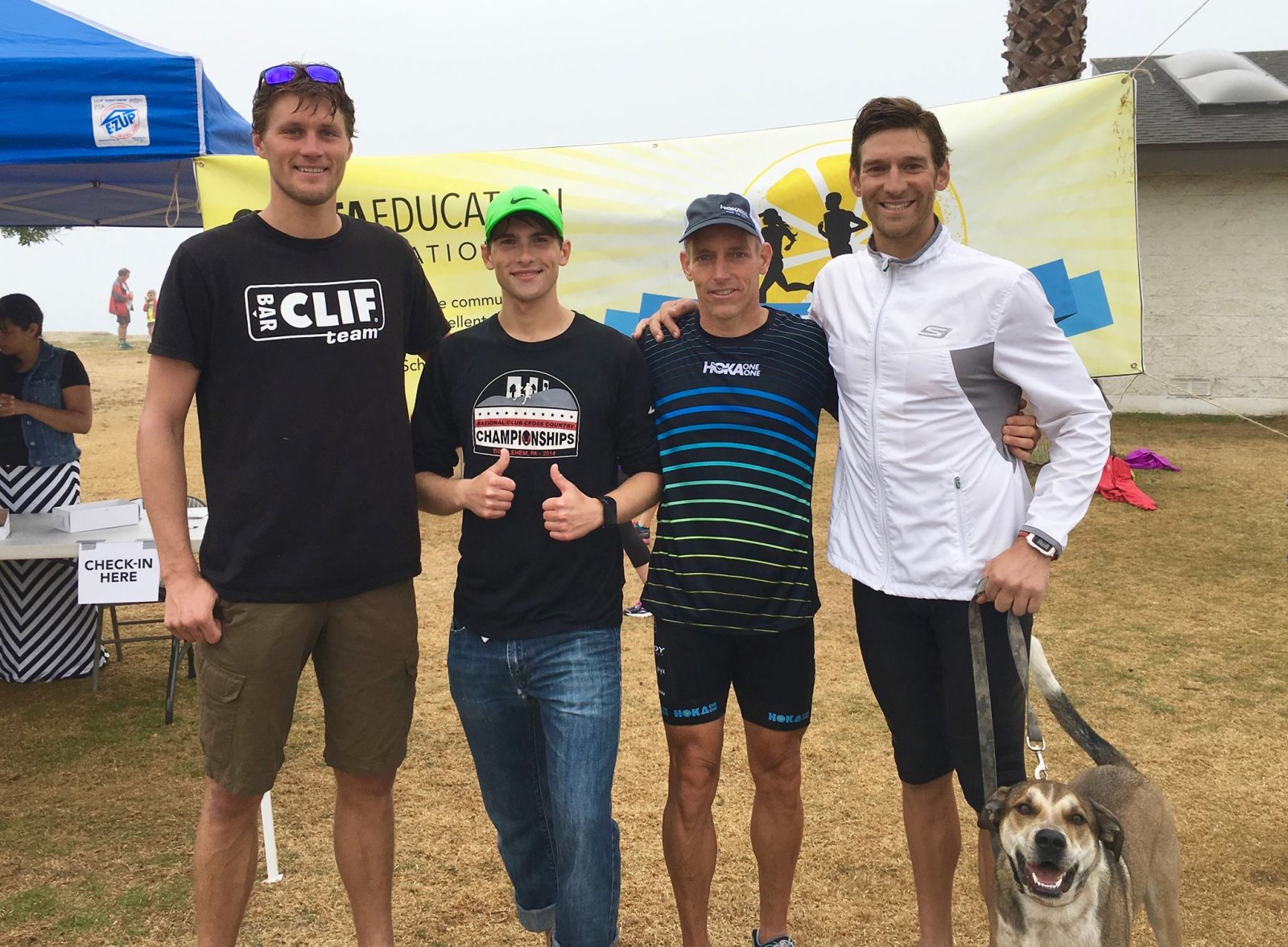 The crew. Left to right: cocky piece of poo, fellow starving grad student, hellza fast older guy, roadie pretending to be runner, happy puppy. Thanks to Todd for both of these pics. 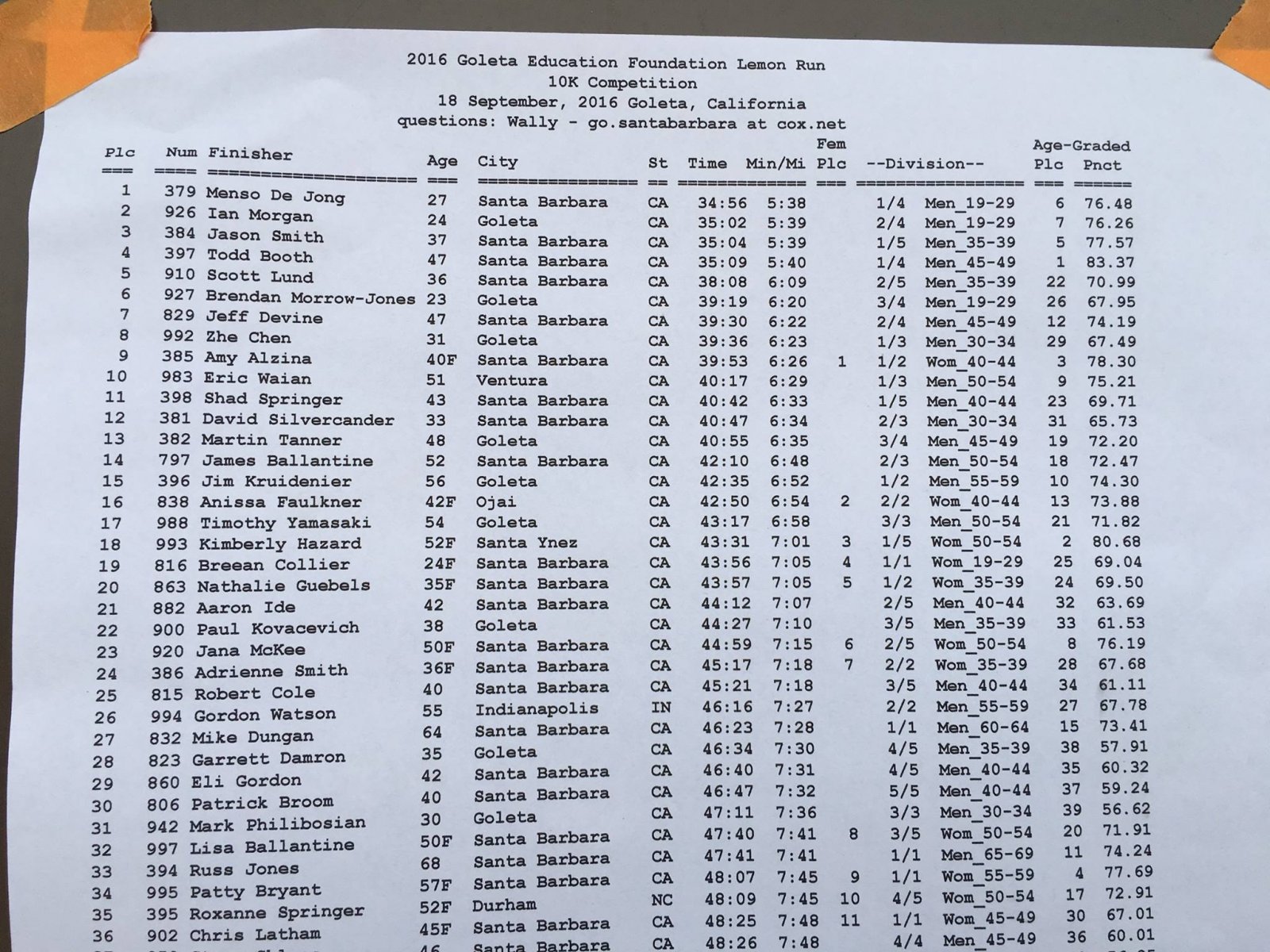