For most international bike racing adventurers, one lap around a country lacking first world comforts is adequate to acquire the experience. Not so for Blake. In October 2016, he returned to Nicaragua for his third Vuelta in four years, and this time around avoided the illness and injury that marked his first and second attempts. 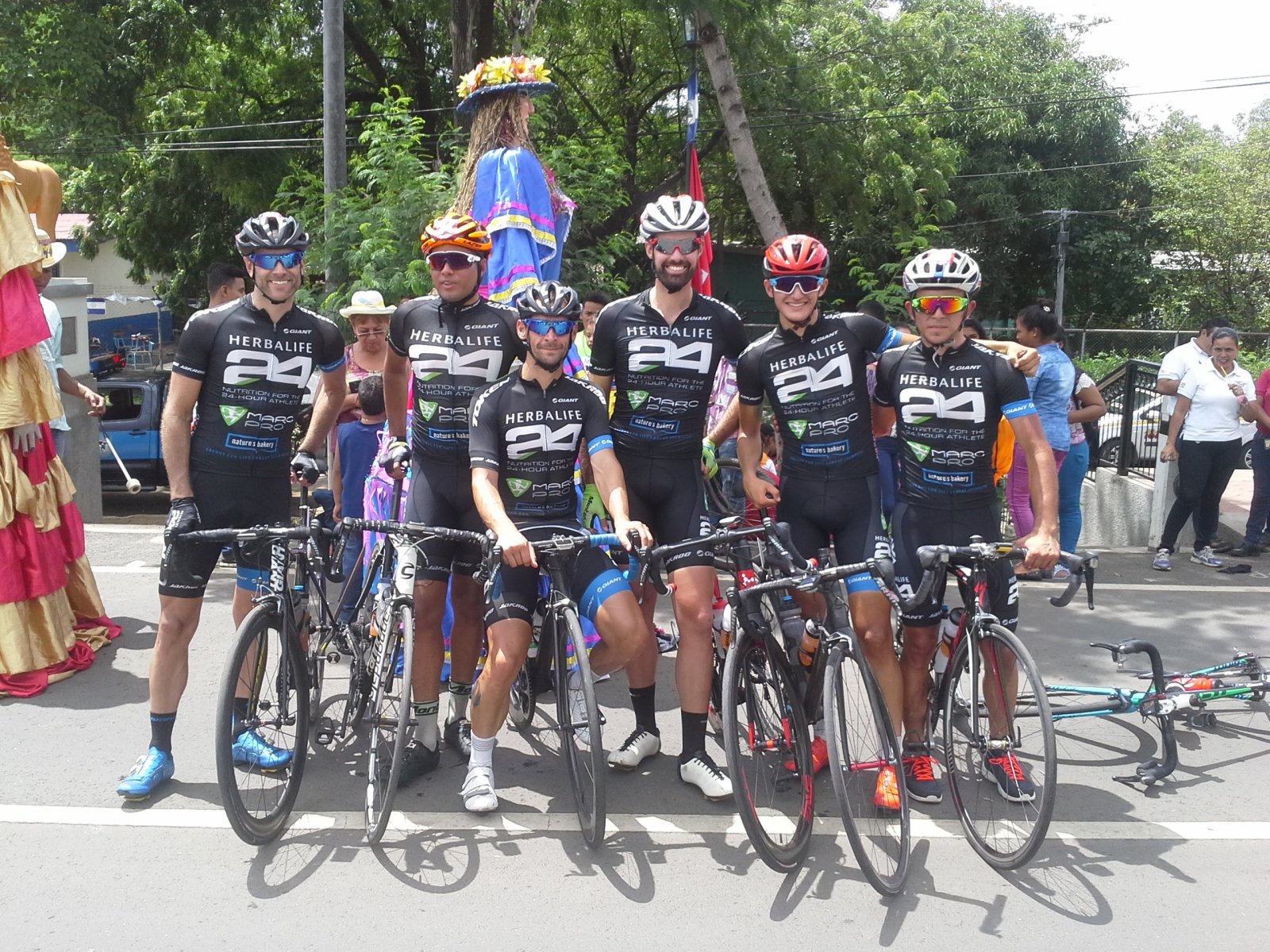 The opportunity presented itself to wrap up the season with a bang. 48 hours after returning home from a handful of races in China, I hopped on a plane out of LAX to Costa Rica for a four-day stage race on the Caribbean coast of Costa Rica in the sleepy town of Limon. I was flying the Herbalife24 p/b Nature’s Bakery banner for the race and had two of their riders, Dave and Nate in the mix with us. Our other two riders were a freshly minted, but absurdly strong cat 3 collegiate rider, Colin, and a Costa Rican rider, Pablo, who hadn't raced in two years after a gruesome double compound fracture accident with a car left his leg worse for the wear. 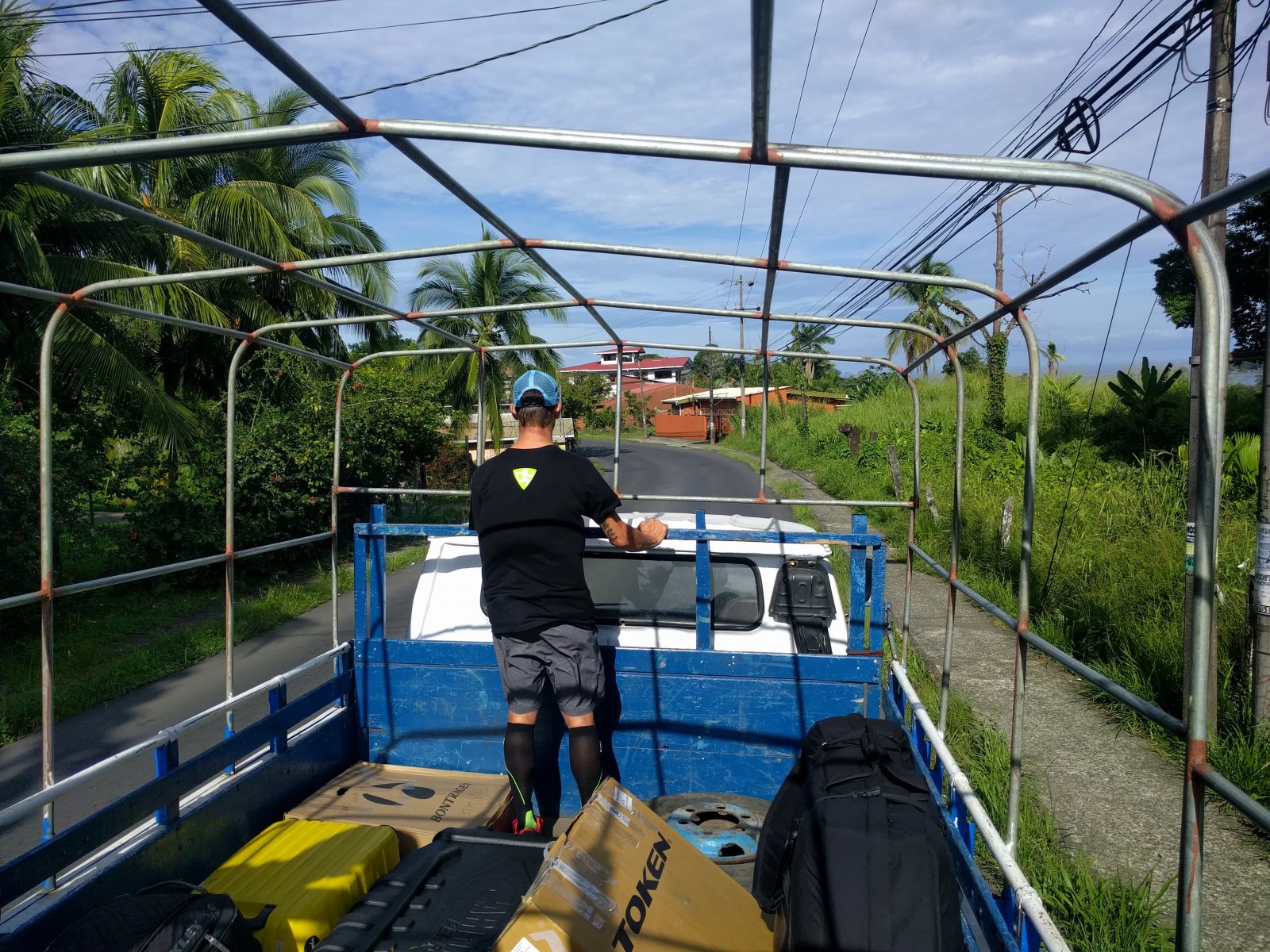 Our ragtag band of six met up at the San Jose airport and made it to the bus station where we took a three-hour bus to Limon. We paid a truck driver to take us and all our luggage to the hotel and jumped in the back of the truck for a 3km ride along the ocean to our hotel. 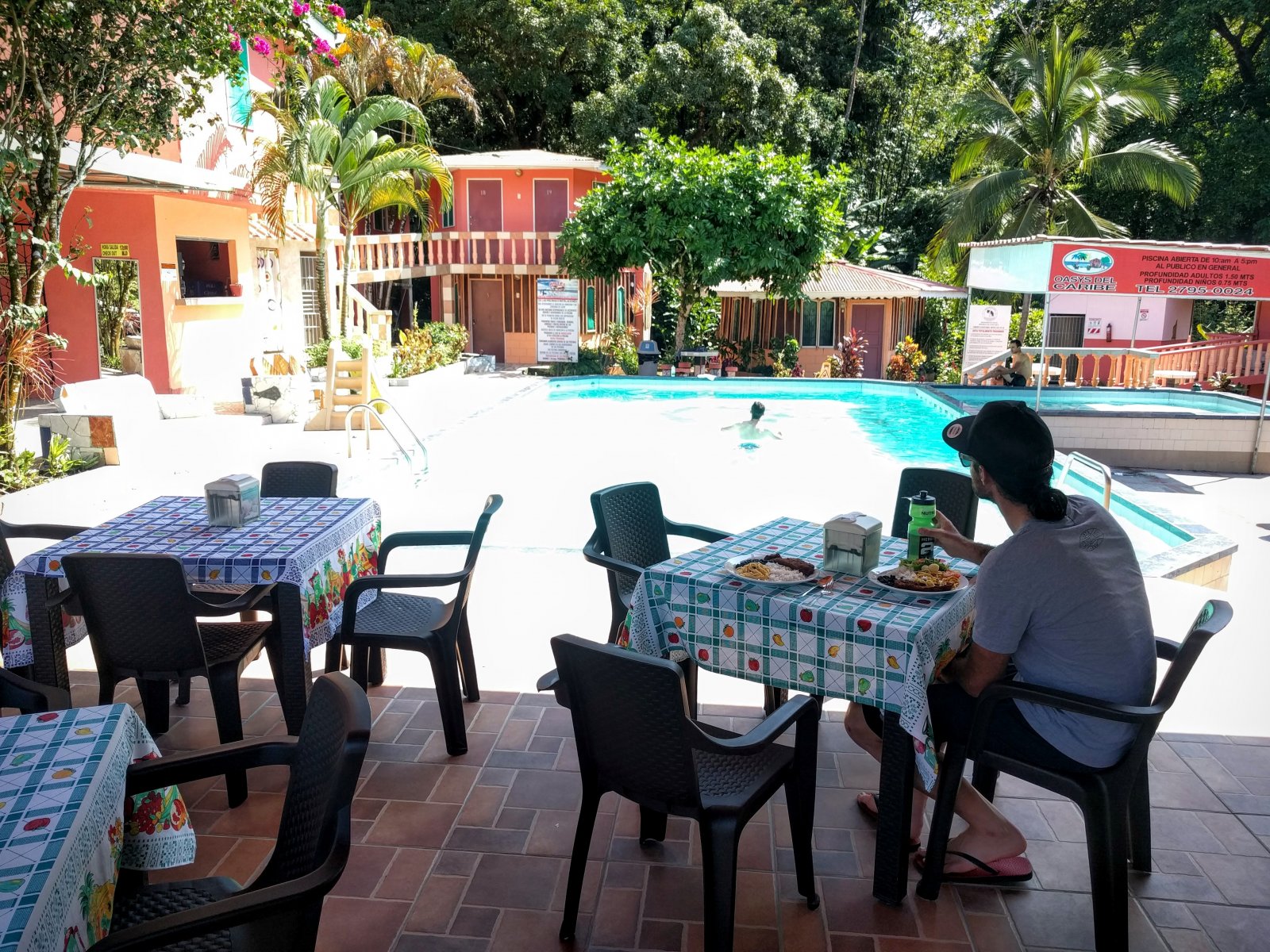 Our hotel ended up being a pleasant surprise. Situated right across the street from the Caribbean, the bungalow style hotel with AIR CONDITIONING had a restaurant and swimming pool which would come in very handy after our races in 95+ degree weather and 90% humidity. 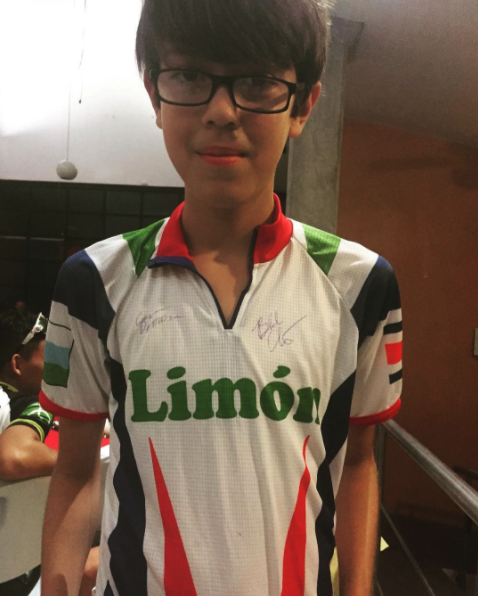 We quickly built our bikes and went for a sweaty hour long spin in the evening followed by a team presentation and dinner at the local community hall. The hours of chamois time paid off when a junior cyclist took our autographs on his jersey. 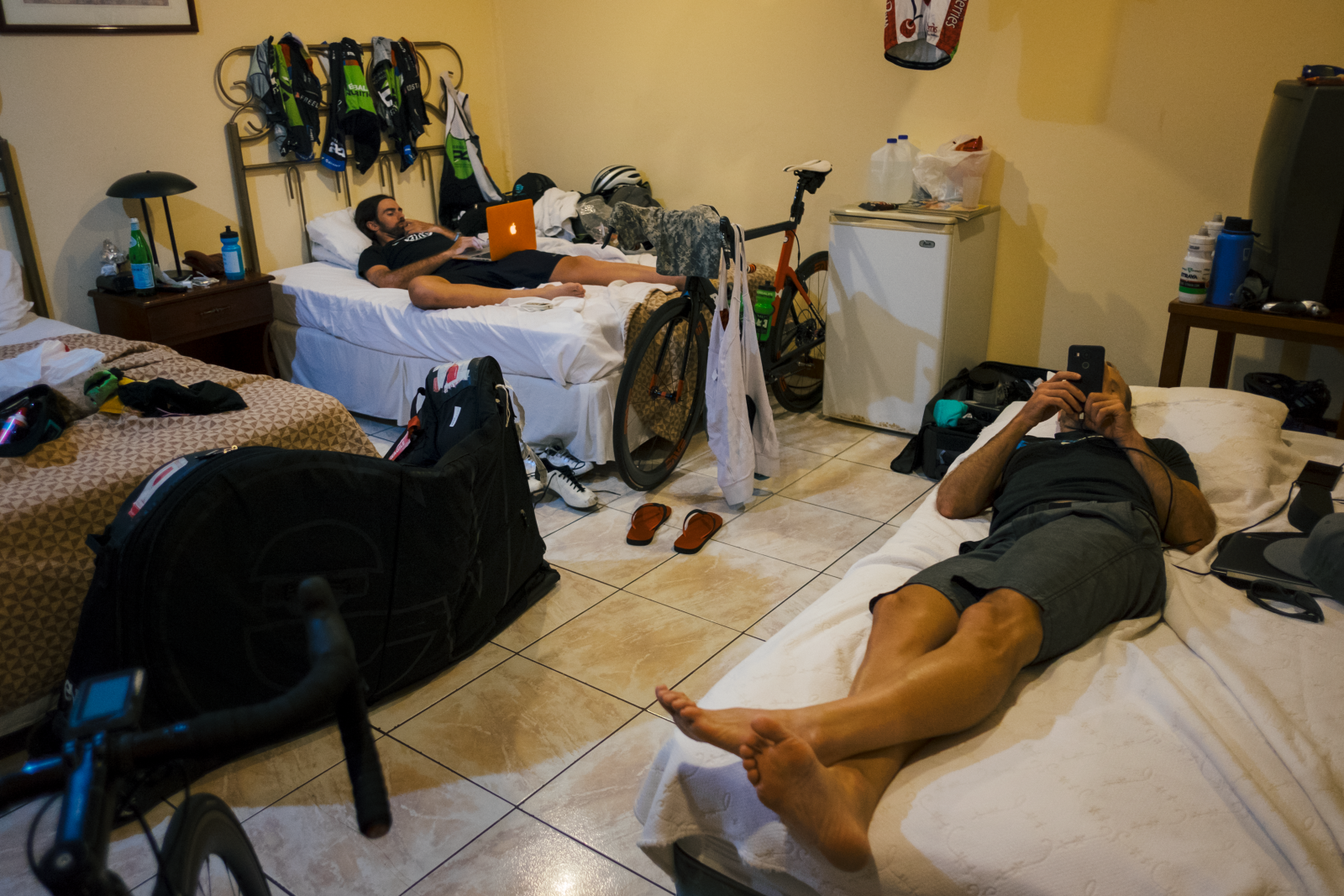 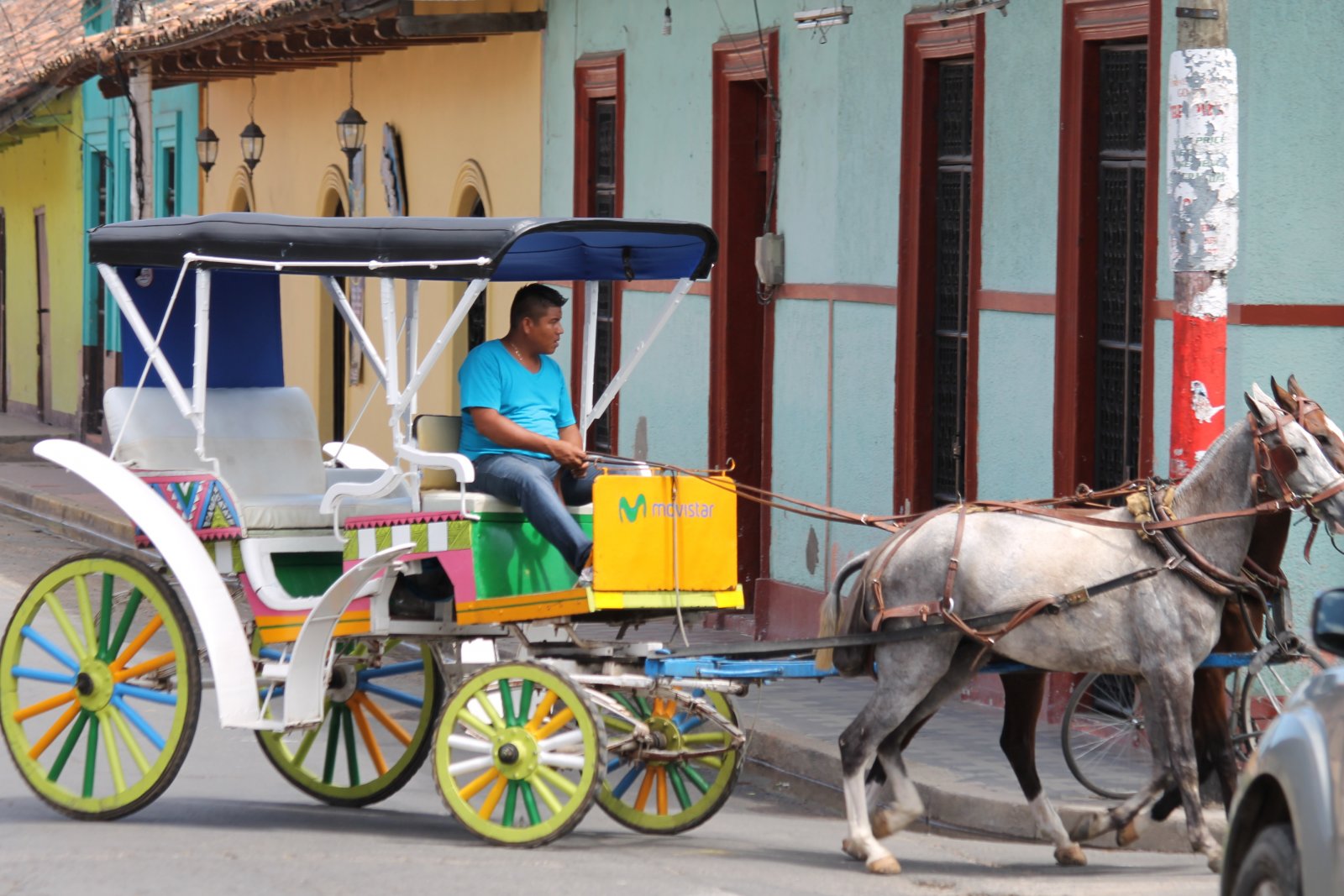 I asked Mario why there weren’t as many teams and riders there as I thought there would be. He responded that two teams decided not to come last minute, as there was a drive by shooting in Limon the previous weekend and one person was killed by a stray bullet. Gulp. 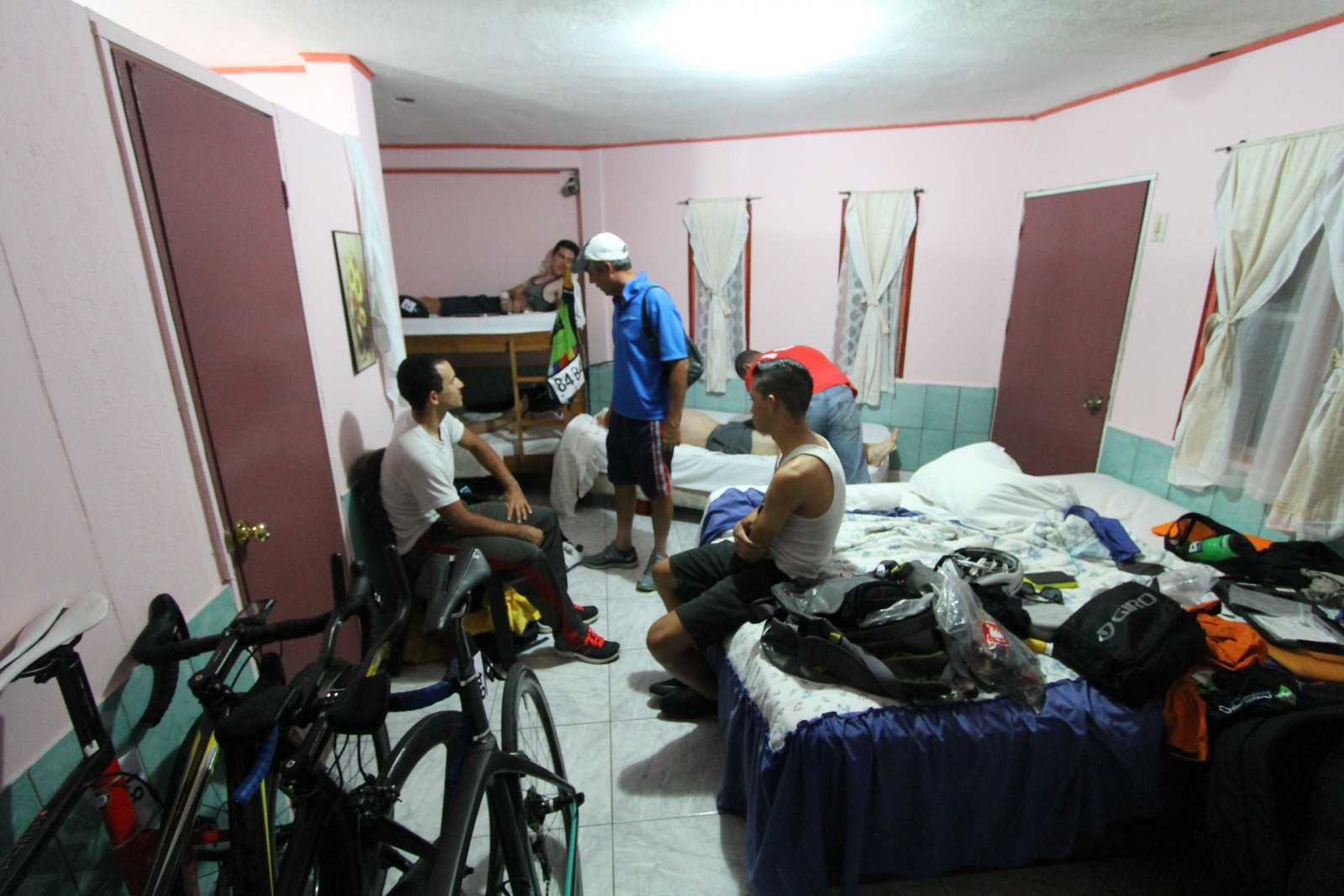 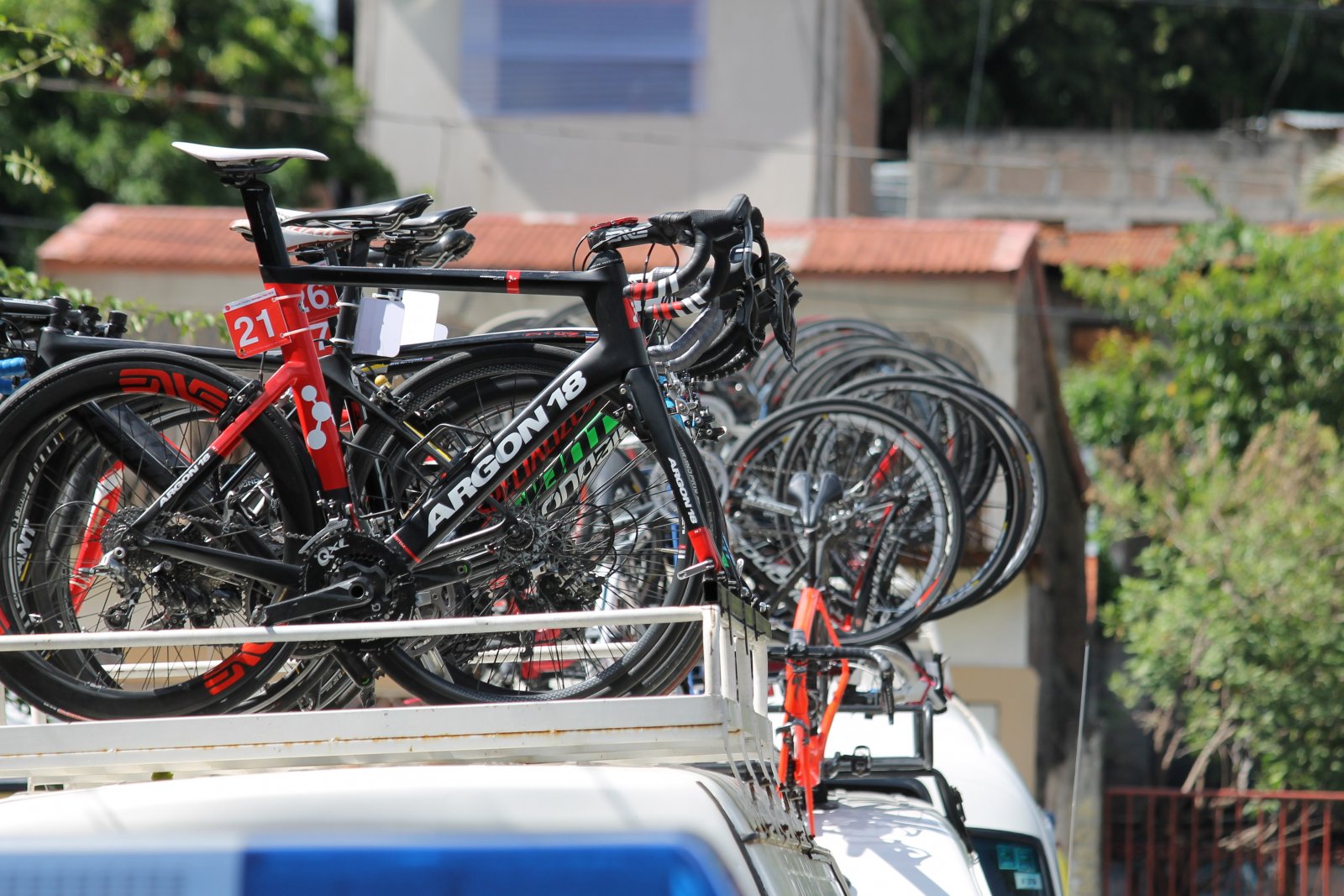 The bike racing was bike racing. But in the sweaty, hot, beautiful, tropical, Caribbean. We raced pretty well as a team, animated a whole bunch of breakaways, pulled 3 top 10s and a top 15 overall. 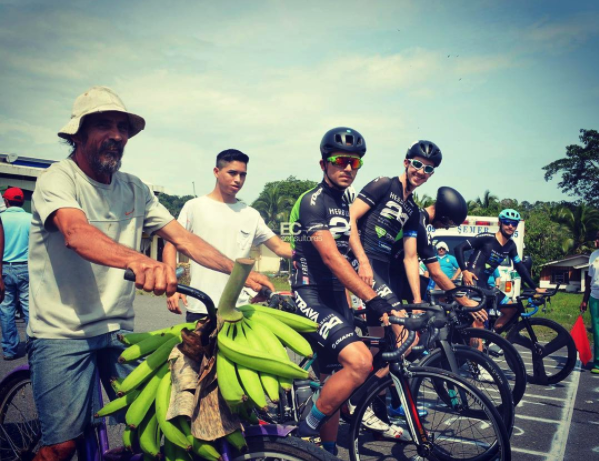 After the TTT on stage 2 where we we recruited banana man at the start line to bolster our smaller team roster, we rode a bit down the road and had a beach day. We packed it in after a few hours as Colin started looking a bit like a tomato. 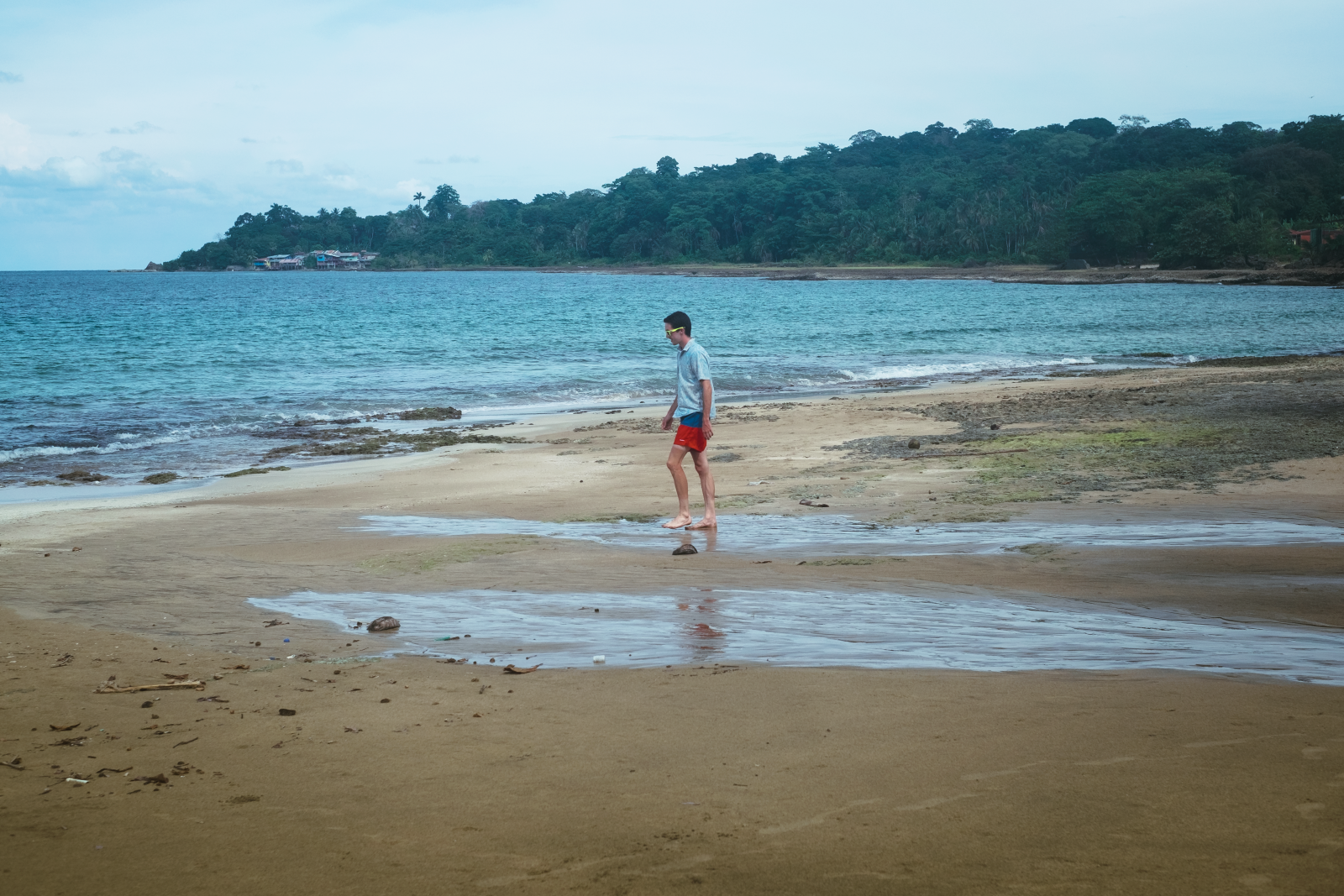 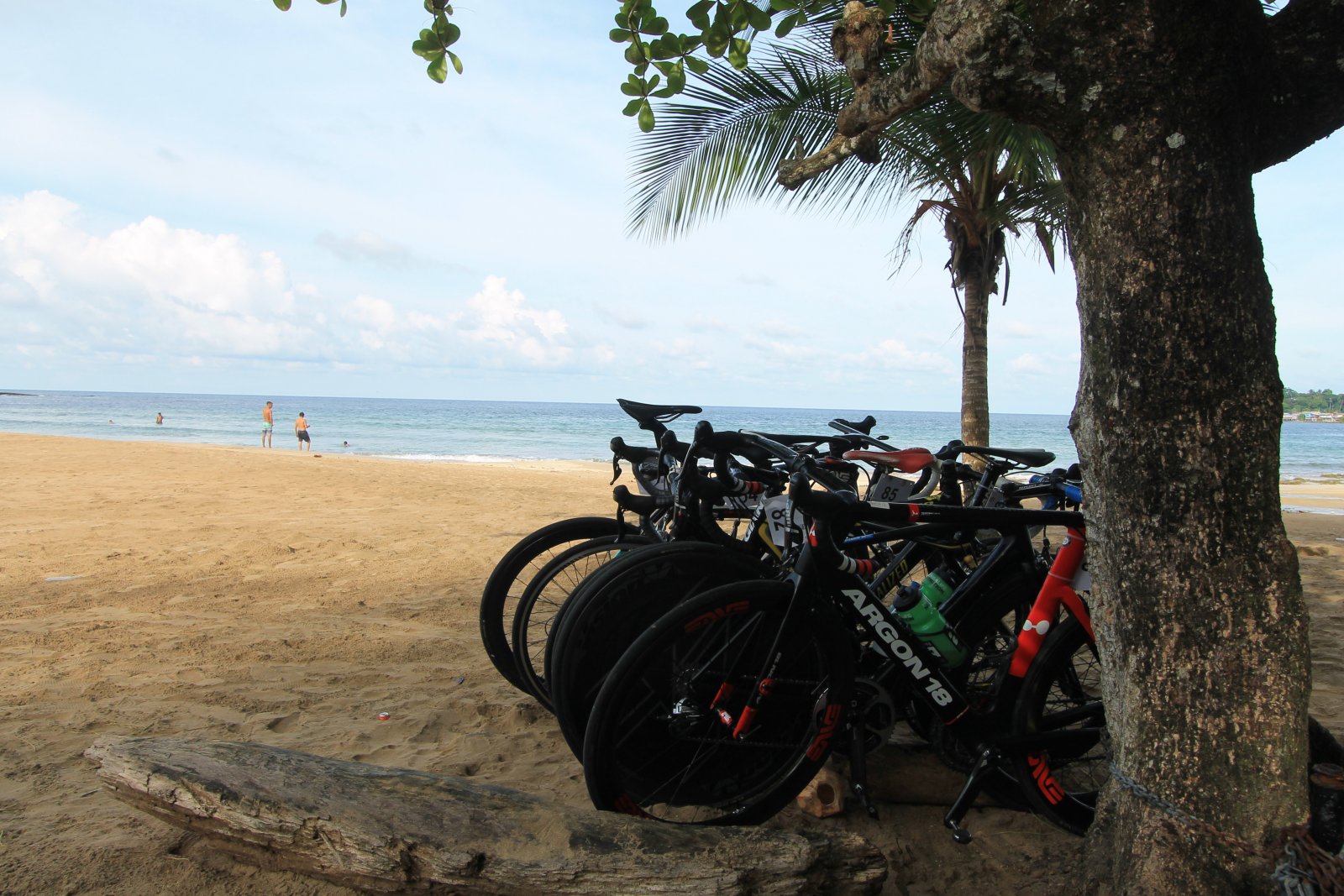 With the race finished, Colin heading back to school, and Pablo’s passport still not processed, Dave, Nate and I took a bus from San Jose up to Managua, crossing through all kinds of scenic country, rainforests, lake Nicaragua, and rural villages. 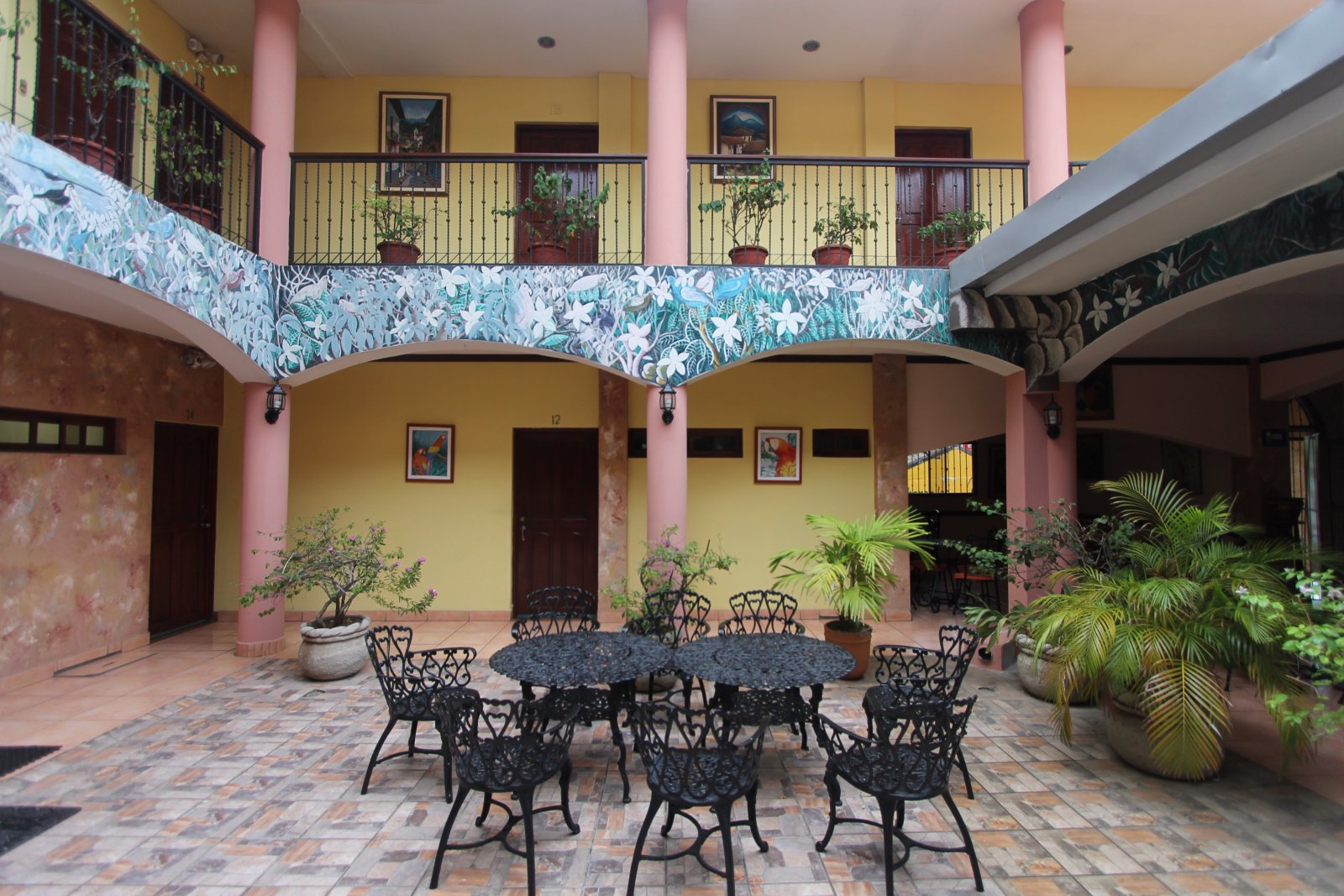 We arrived in Managua, the capital and largest city in Nicaragua Monday evening. With the race starting Wednesday, we had a nice lazy day Tuesday, building up bikes, riding, and meeting our three new guest riders for Herbalife24, Tariq, Sam, and Mario who are from Belize and the US. Pablo miraculously got his passport on Monday and caught the bus up Tuesday to join us as well. Gus came down from Guatemala to drive and direct us, and Enrique, a friend from Nicaragua who has helped me in the past came to Managua to help us out. 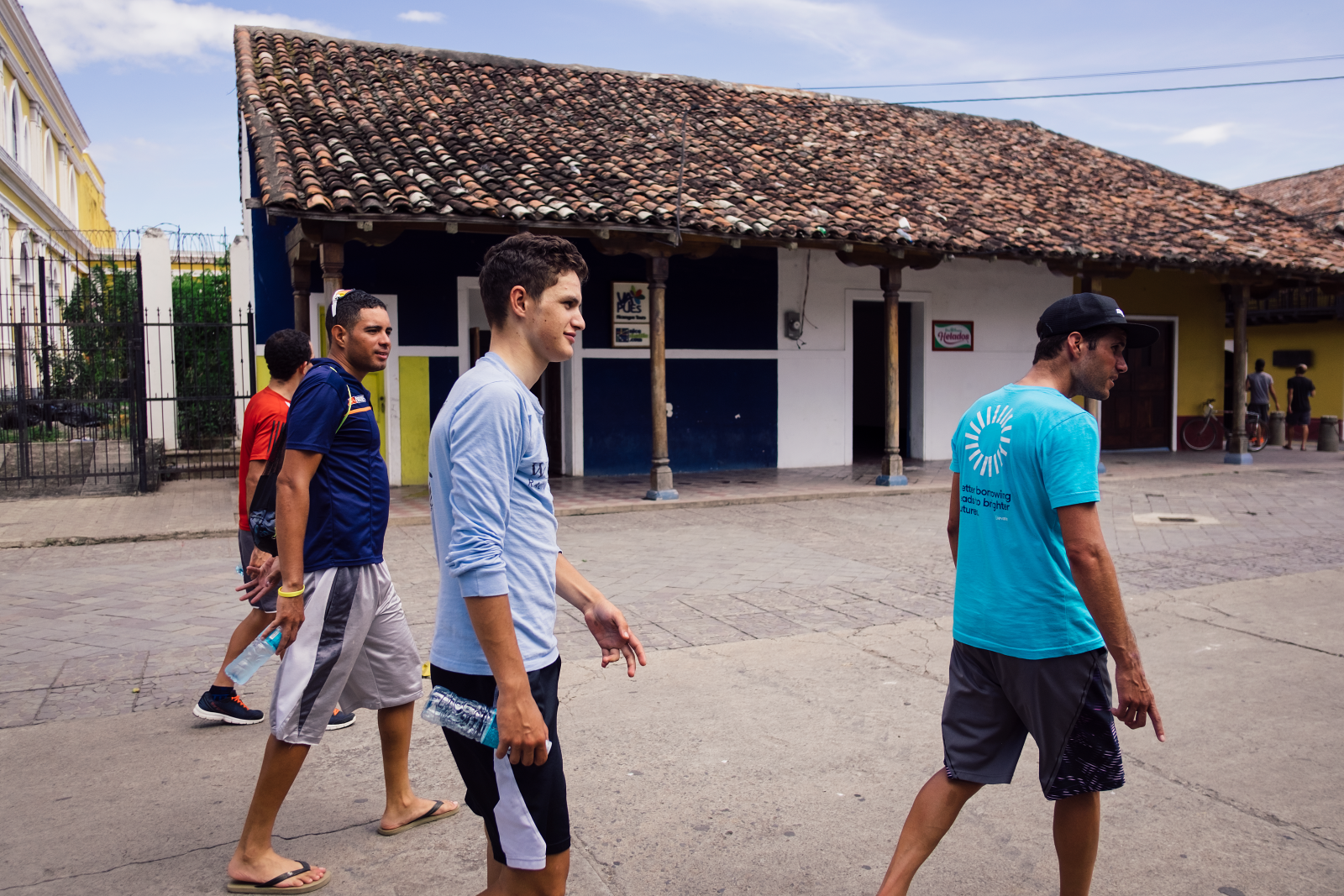 The racing in Nicaragua was a blast. Nate and Dave were riding out of their skin the first few days, with Nate pulling a bunch of top 10s in during the stage race. Dave must have spent 25% of the race off the front just punishing anyone foolish or masochistic enough to get in a break with him. 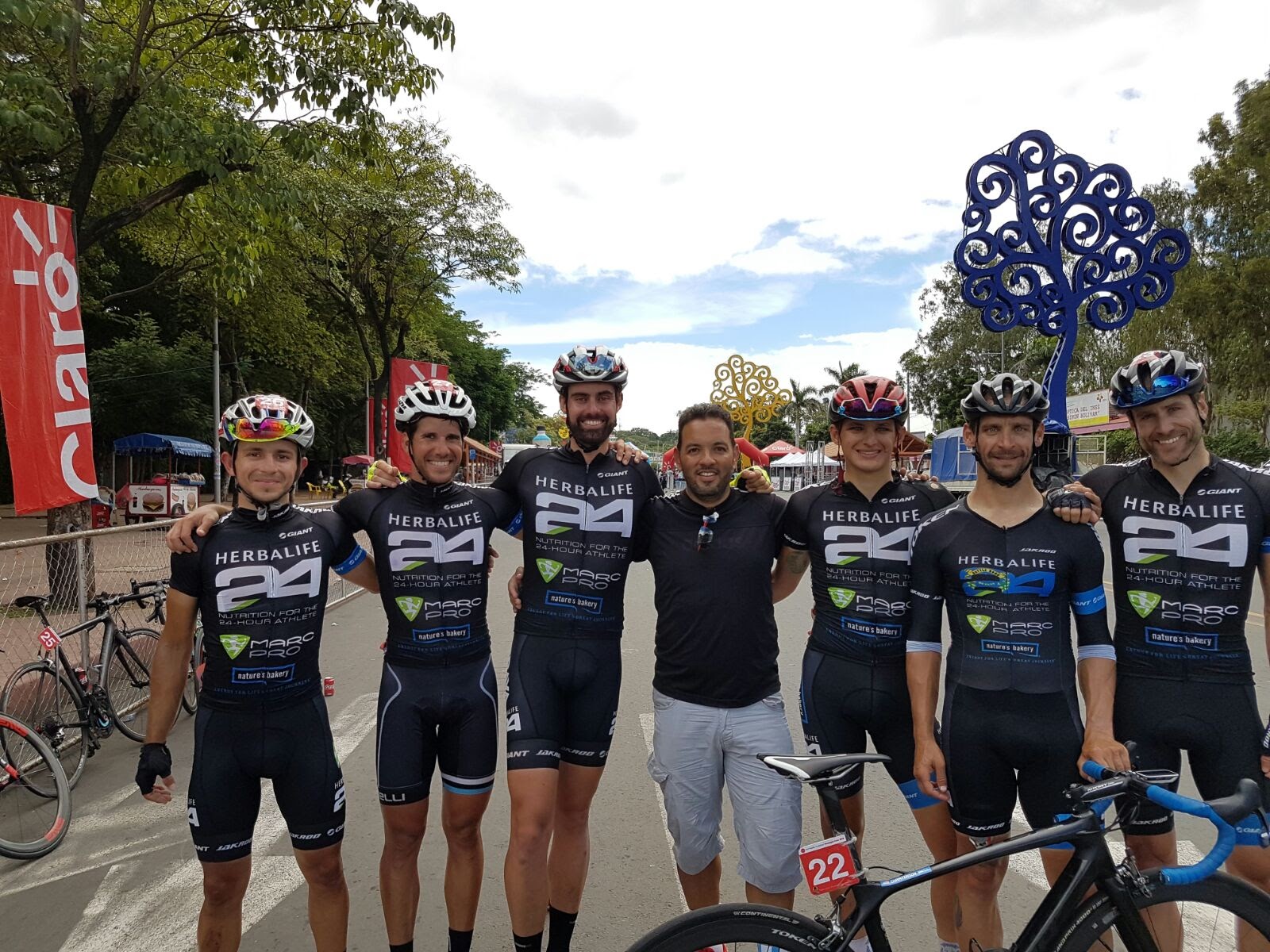 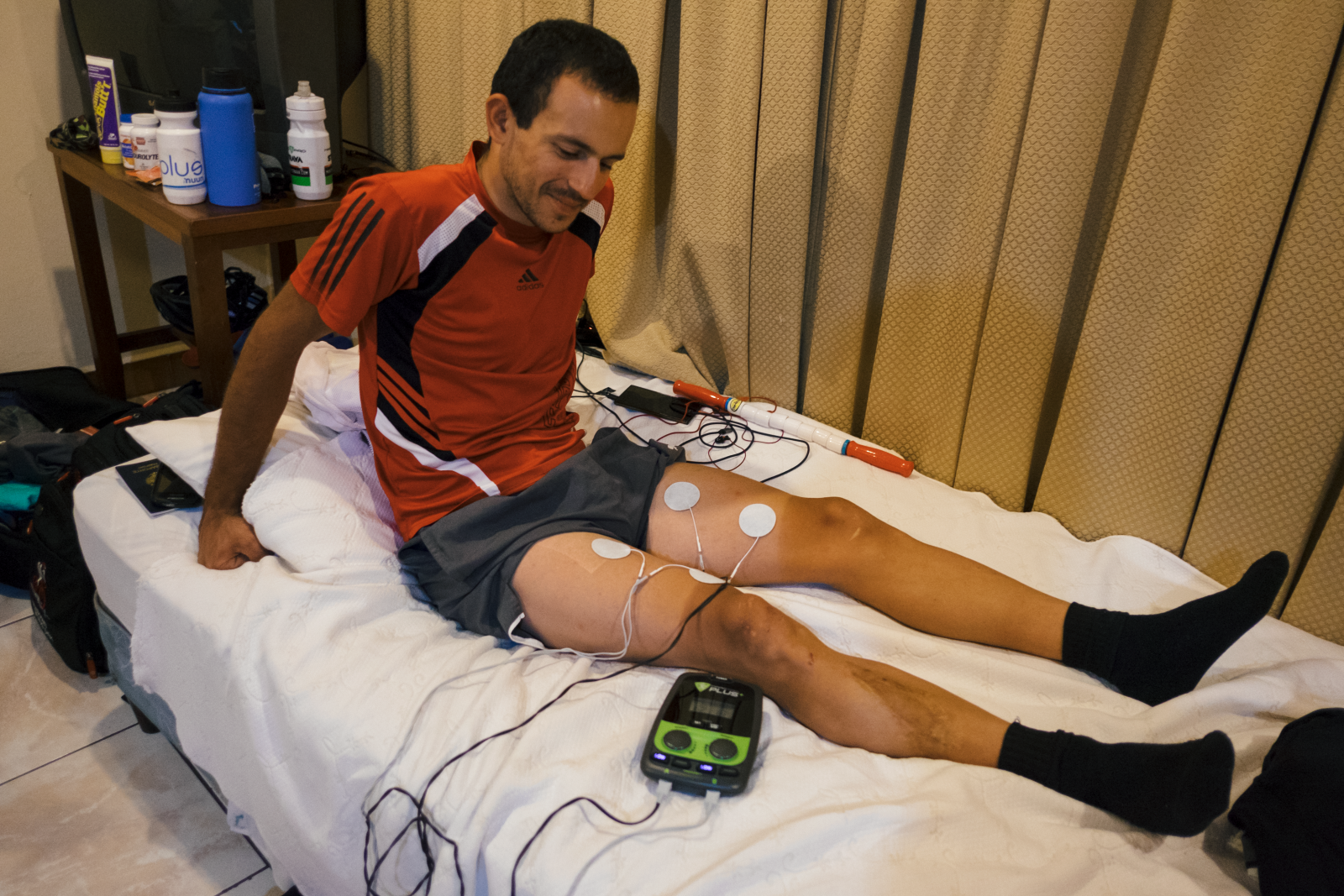 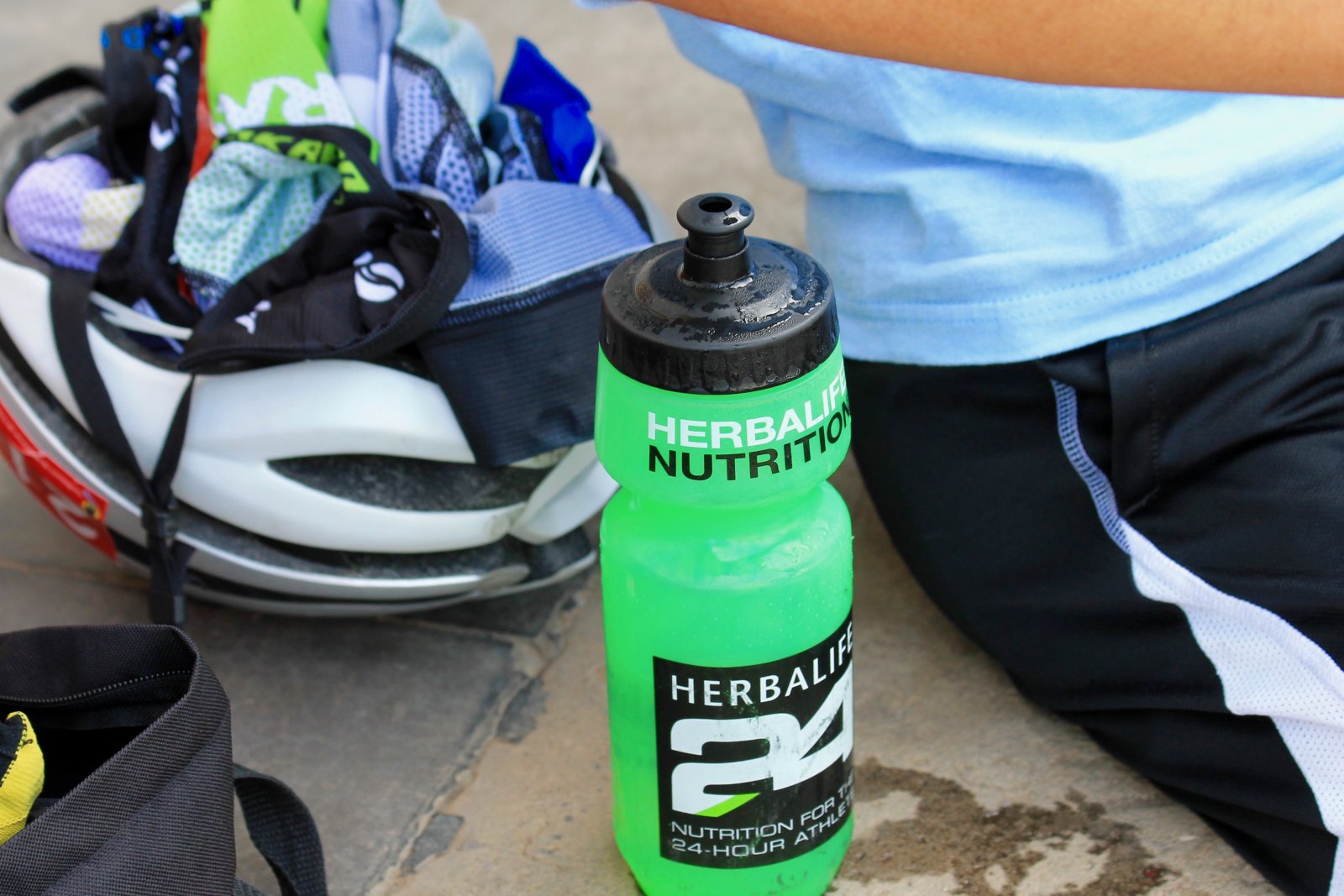 The queen stage threw a wrench into our GC plans of defending Nate’s 4th place overall on GC after his awesome ride of making break on the first stage. There was a cat 2 climb followed with a summit up an HC cat climb to finish up the longest stage of the race. Nate couldn’t quite hang with the lead group, but Mario, Sam, and Dave all had good rides on the day to pull yet another top 10 and solidify all four of them in the top 15 on GC. 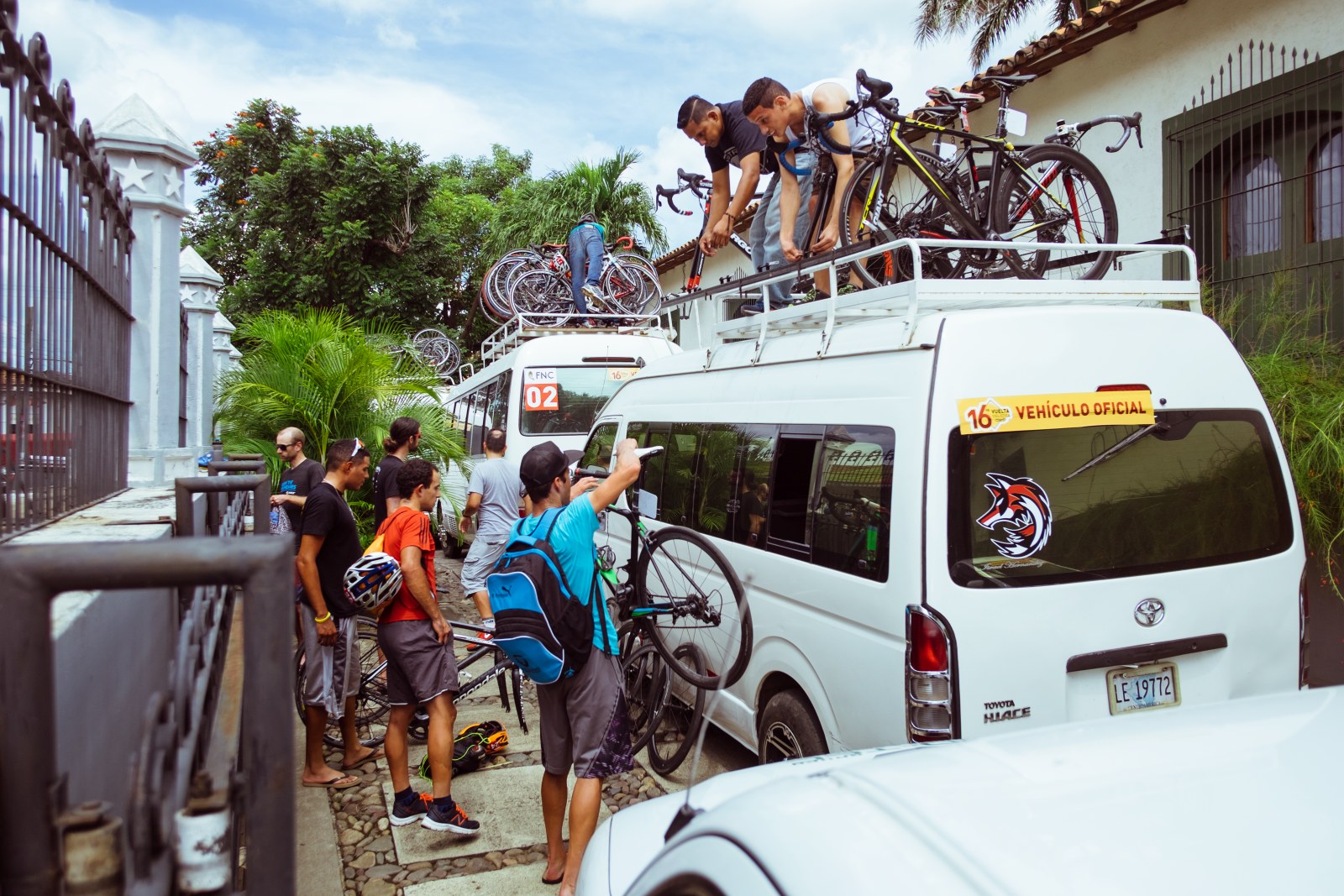 Dave and I cruised the town after the stage as it ended early with no transfer back to the hotel and put our photography hobby to work. 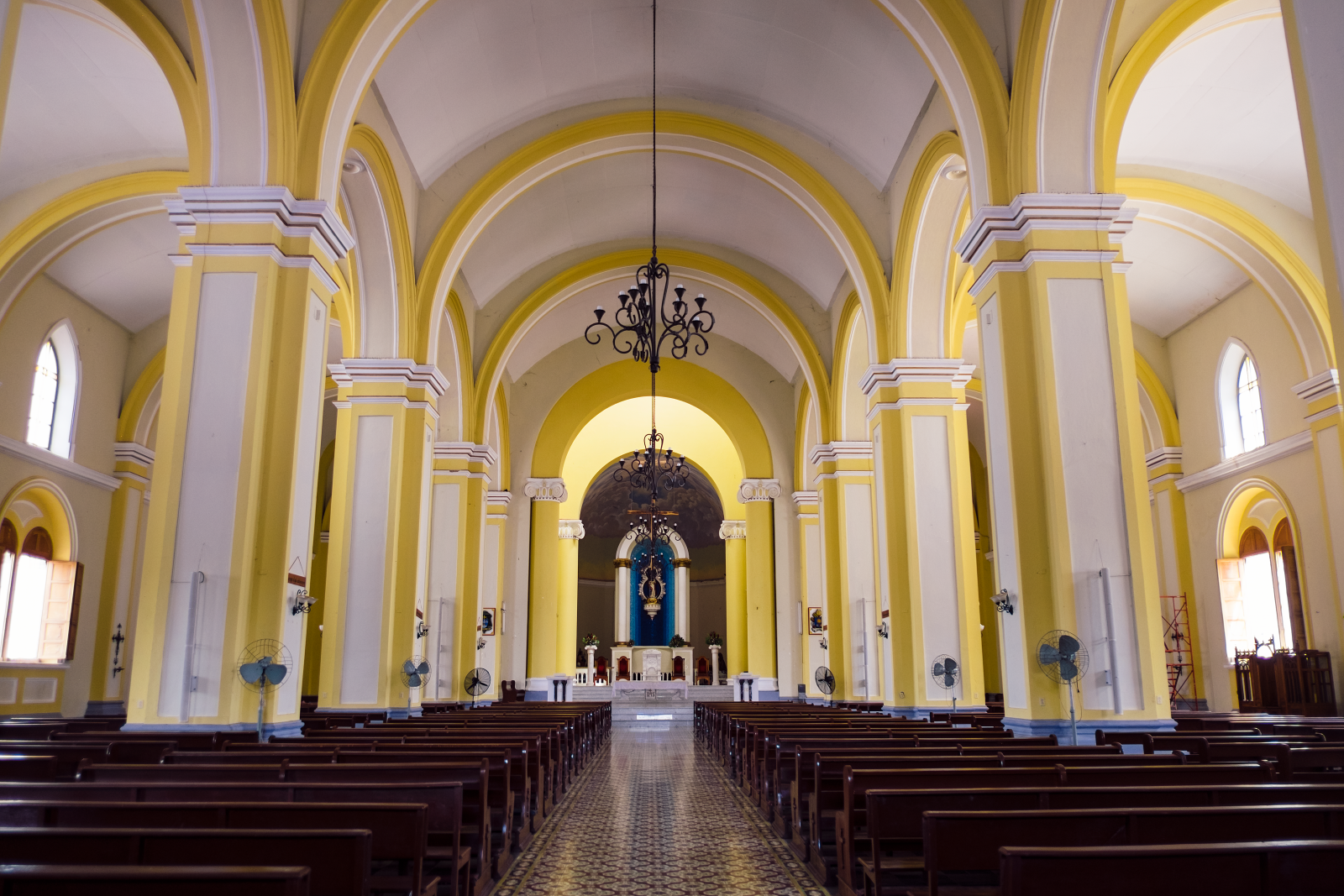 The final day was a circuit race that we tore up, but couldn’t quite seal the deal on. When the dust settled we had a top 10 on every single stage and 4 guys in the top 15 overall. I ended up 4th in the green jersey competition and aside from Sam taking a light spill in the wet hairpin of death, and Tariq getting a little Nicaraguan water poisoning, we got out unscathed. 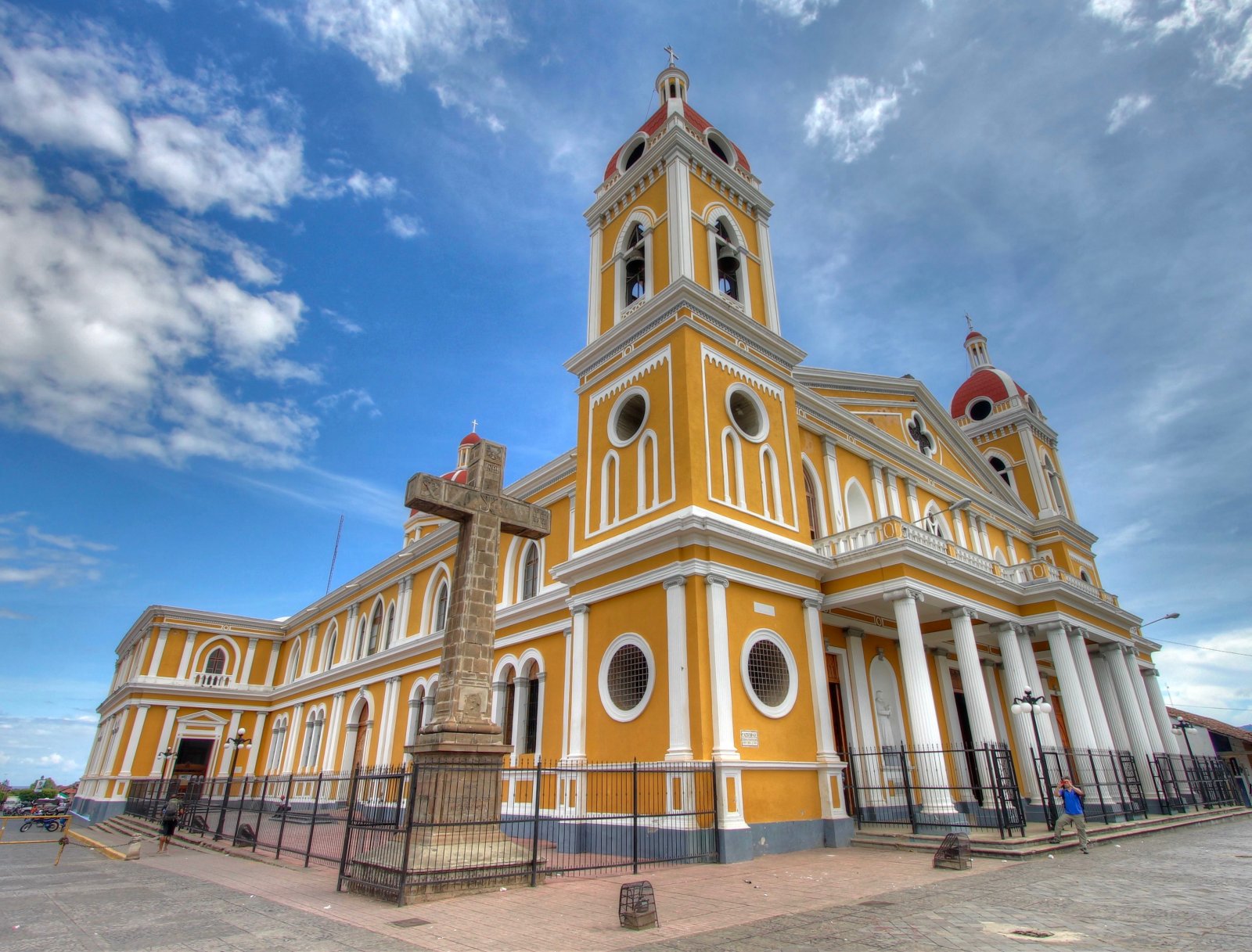 We went to the mall on our final night there and grabbed some Cuban food and more fried chicken than you can imagine followed by copious amounts of ice cream. The back to back Latin American stage race was a wonderful end to 2016 thanks to Herbalife p/b Marc Pro-Nature’s Bakery, Gus, Mario, Enrique, and Gabriel. 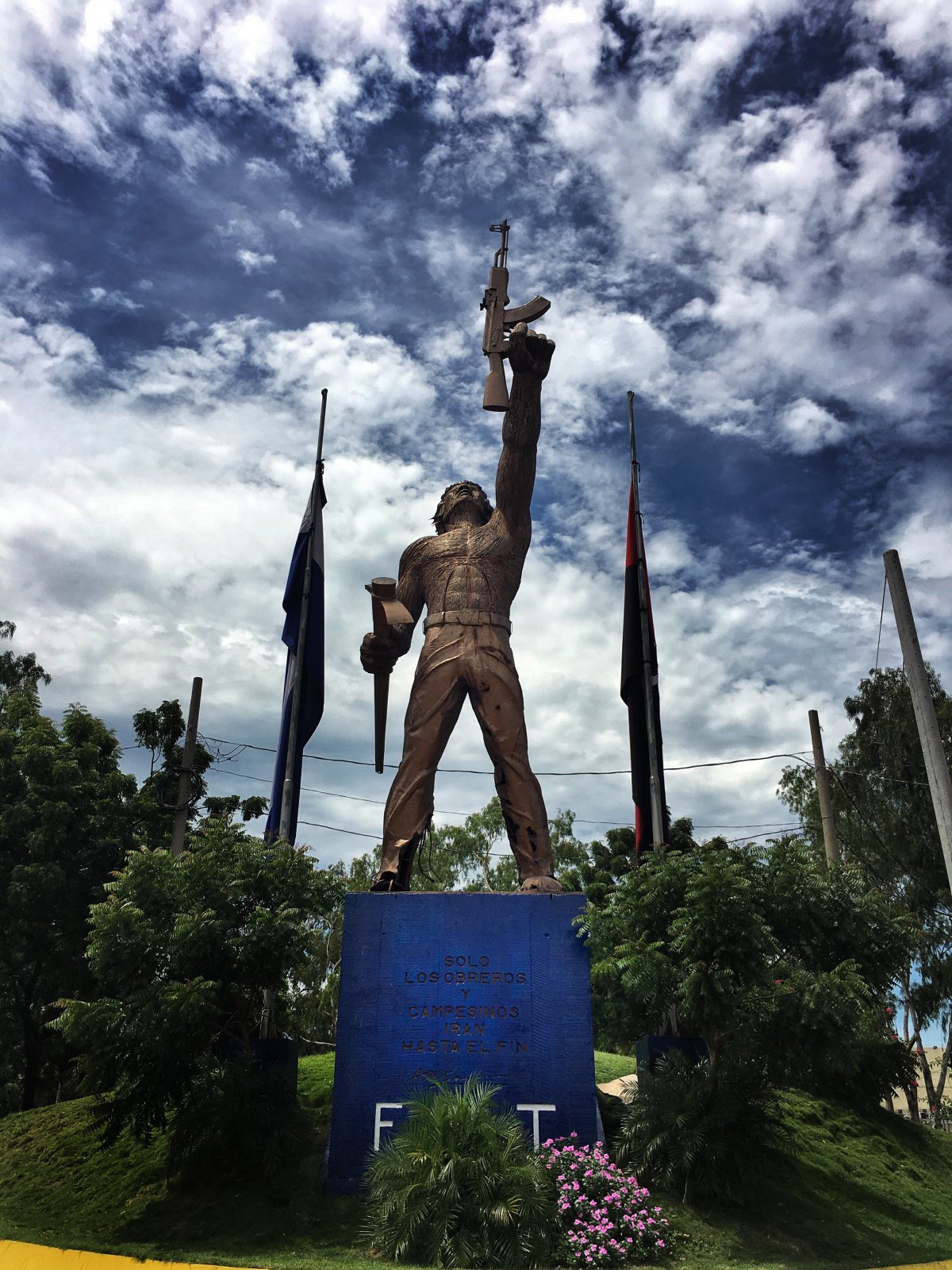 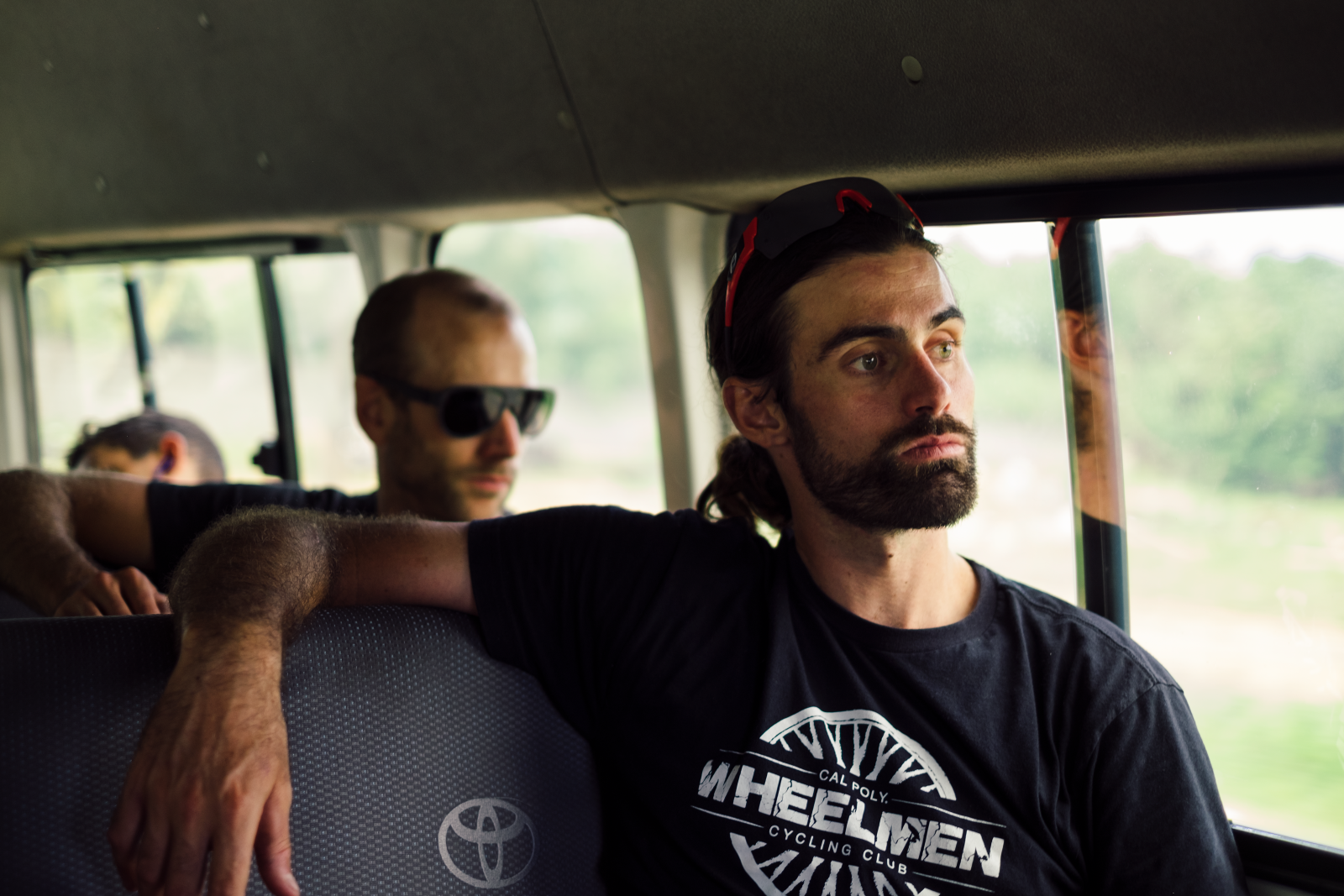