The Grand Canyon is a mile deep from the rim to the Colorado River far below, and that’s how deep of a hole I dug for myself in a day of hiking a few years ago. Fear not, my wife and I are still going strong, but for a week or two after that inadvisable hike, our relationship was on as rocky ground as that crumbling path through a billion years of fascinating geology.

20 Miles
I left her sitting at a bar, a few days before New Year's Eve 2011, with a plate of mediocre nachos to keep her company, and ran off into the night. No, really, I took off jogging, trying to cover the five miles between the Grand Canyon Village and my car at the South Kaibab Trailhead without freezing to death in the late December chill. A Park Service bus took me halfway, but the line went no farther at that late hour, so I abused my blistered feet for twenty more minutes until I located my car. The normal assortment of minivans and Subarus that had crowded the lot when we parked that morning had departed. 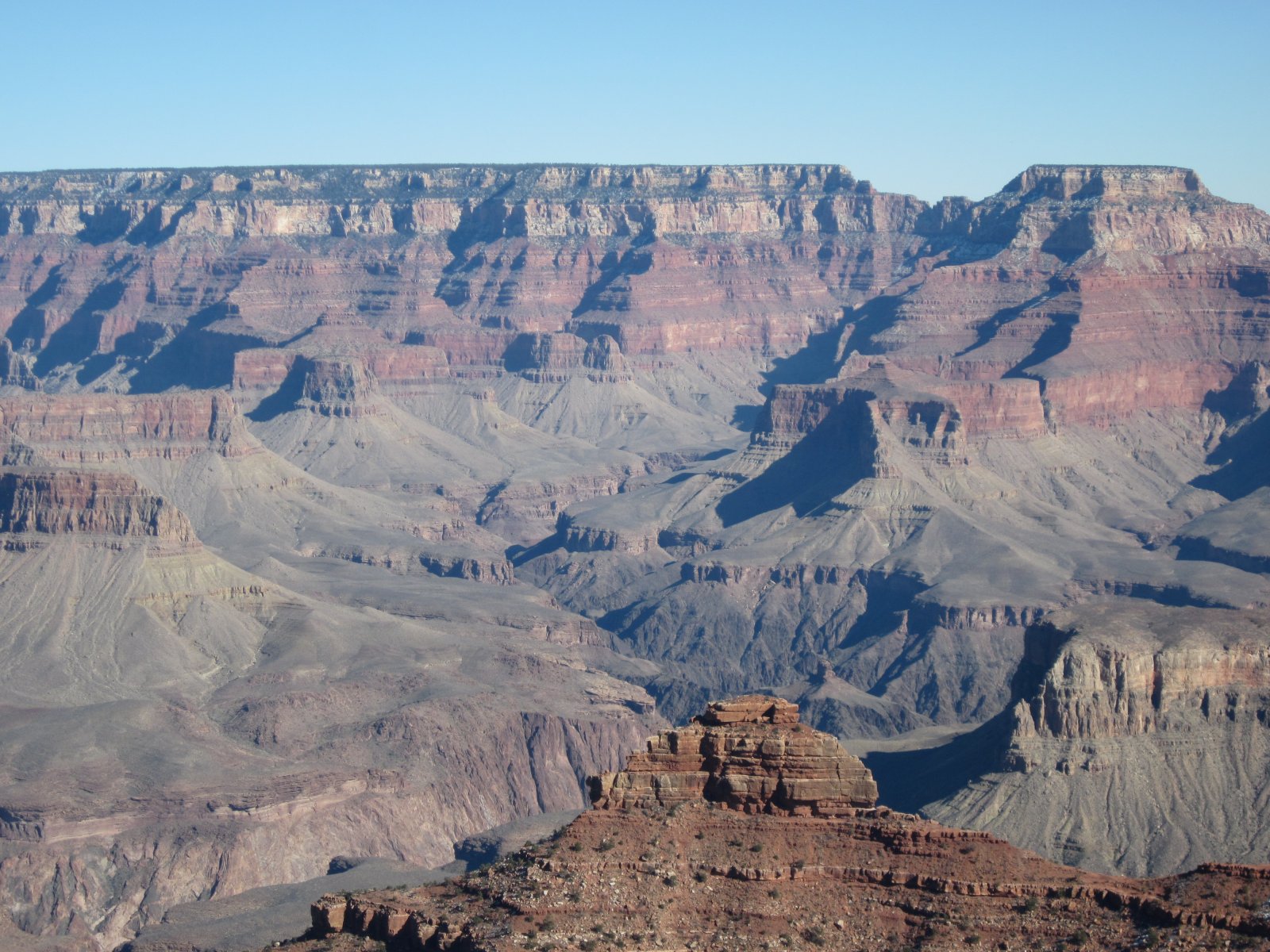 For children, minivans are fantastical teleportation devices. Buckle up, fall asleep, wake up at Disneyland! Substitute that destination with a random Forest Service road close enough to Interstate 40 to hear semis struggling up the grade all night, and the magic is dispelled. Compound that with a struggle to assemble a tent for the first time, and groggy becomes the next day's key word. 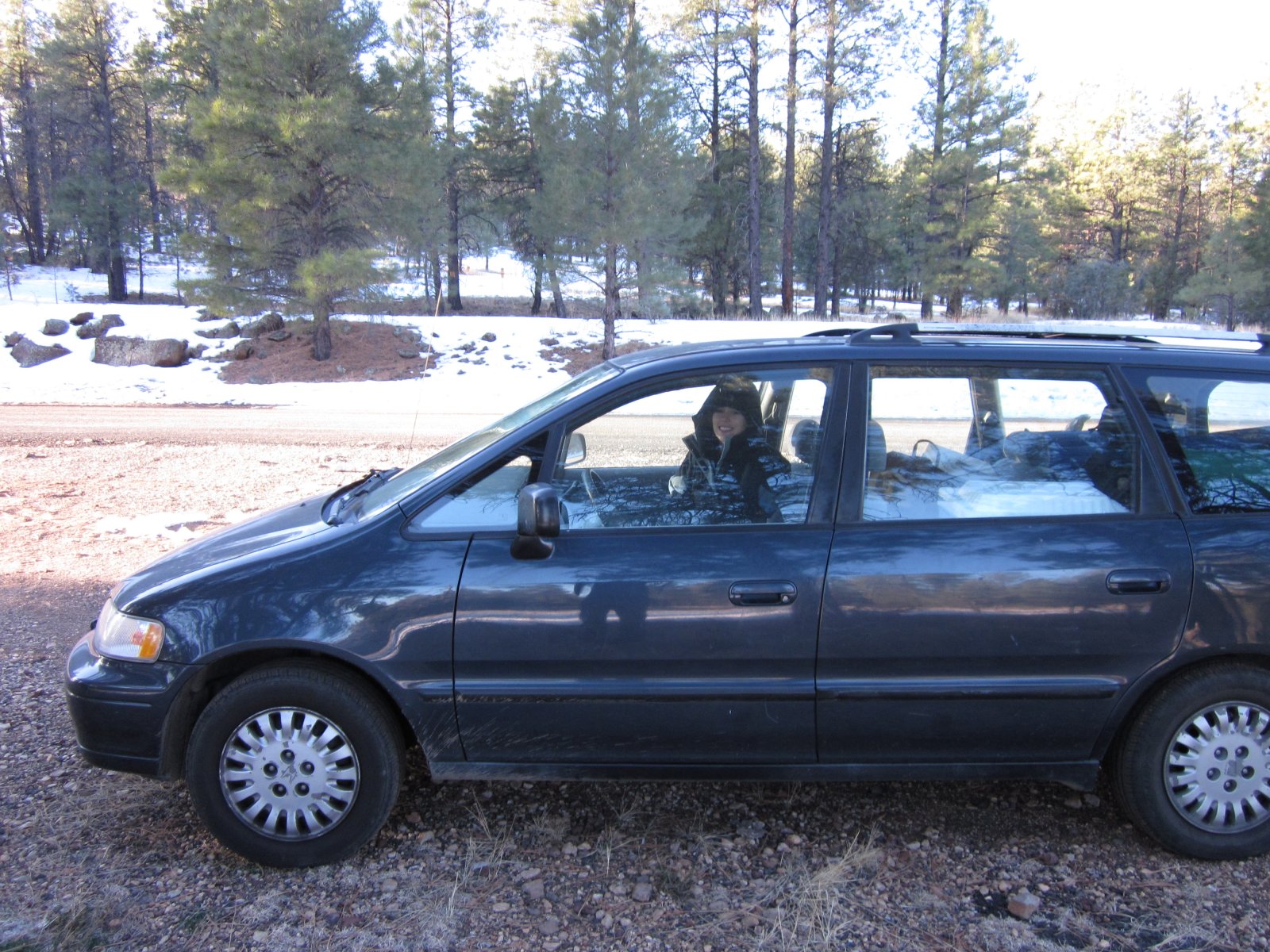 And that tent? I'm sure you can guess which of the three seasons my three-season tent is not intended for. Late December in Arizona drives temperatures down into the range we Californians call "real winter", so the only quality sleep to be had that night was once the sun came up, pushing back our start down into the Grand Canyon way back. 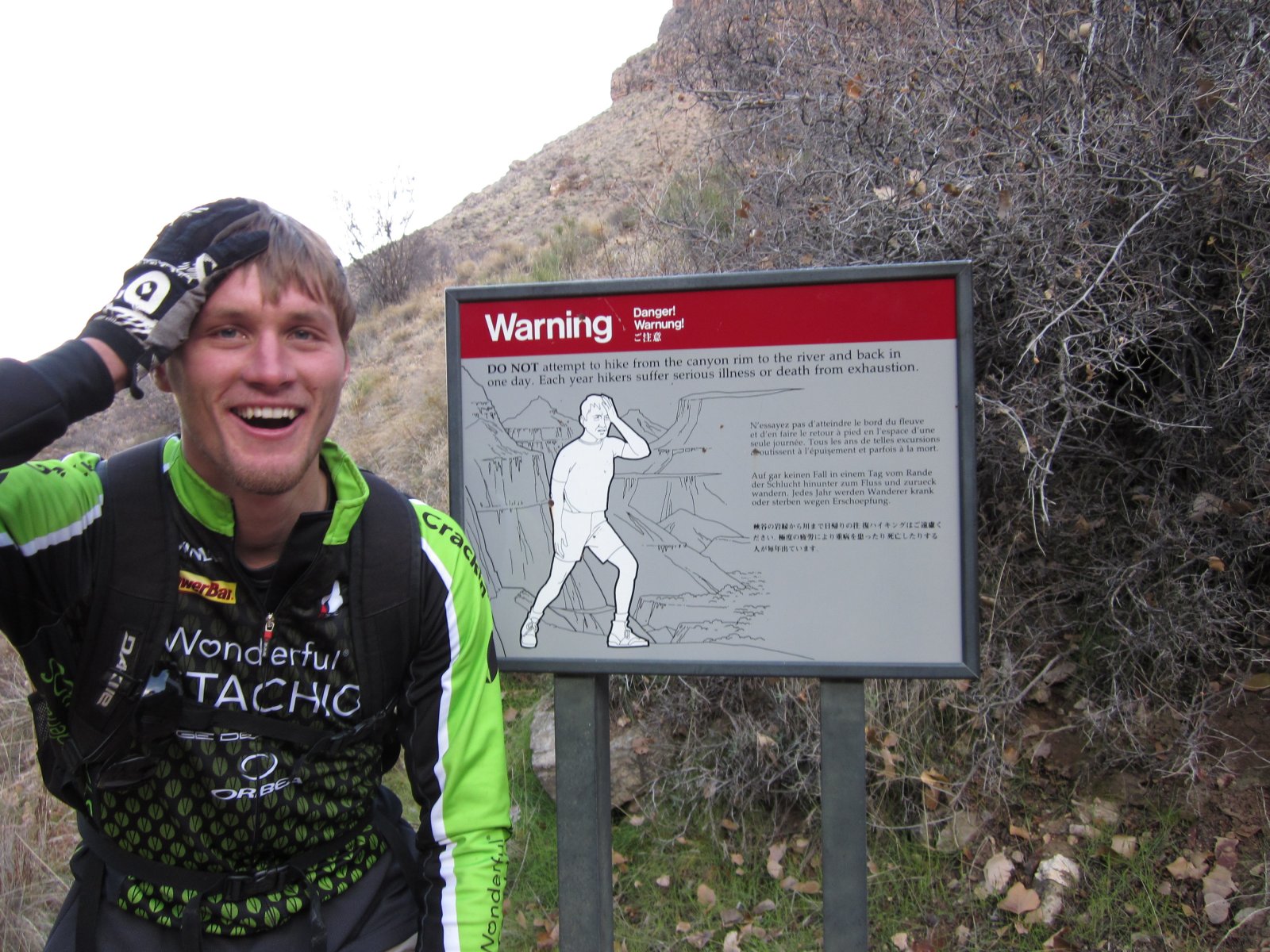 That was in 2011, and four years later we were married. I found out later that Jaclyn nearly broke up with me after that trip, and I'm forever grateful that she didn't. Sleeping outside in the low teens, descending into the Grand Canyon and trodding back out again, passing adequate signage alerting the lesser adventurer to not attempt the day's route... in retrospect, I can admit it was subconsciously a test. 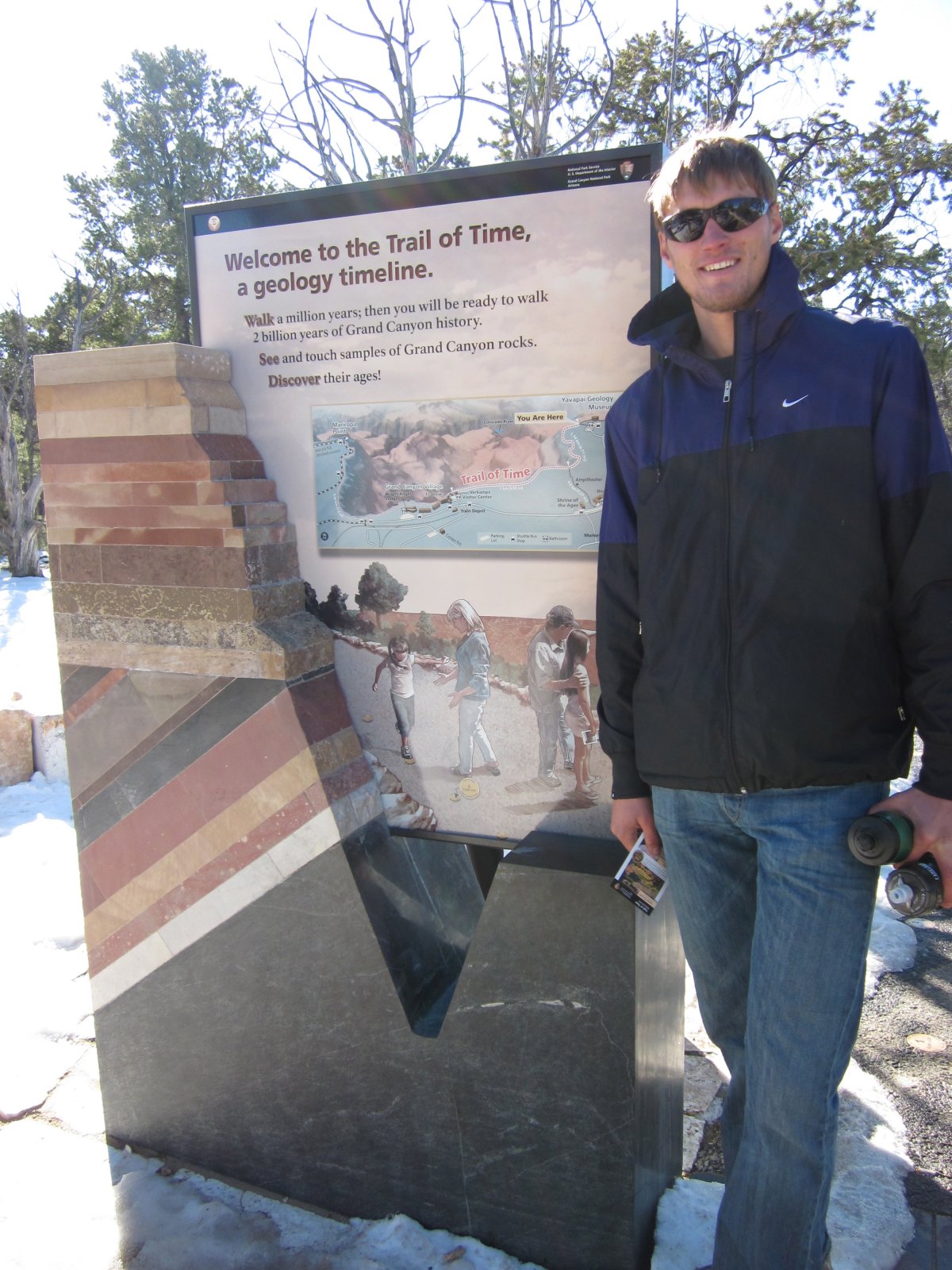 Experiencing the world is my central to my personal philosophy, and the outdoors are my cathedral, so, especially for a geologist such as myself, that descent through geologic time, bottoming out at the Great Unconformity and Vishnu Gneiss, with the mighty Colorado River coursing below, is a defining pilgrimage. The climb back out took on less spiritual significance as the sun dropped below the canyon rim still two thousand vertical feet overhead. Relationships are built on shared experiences; I didn't want this experience to be another voyage of solitude I could only attempt to describe to her for the rest of our lives. 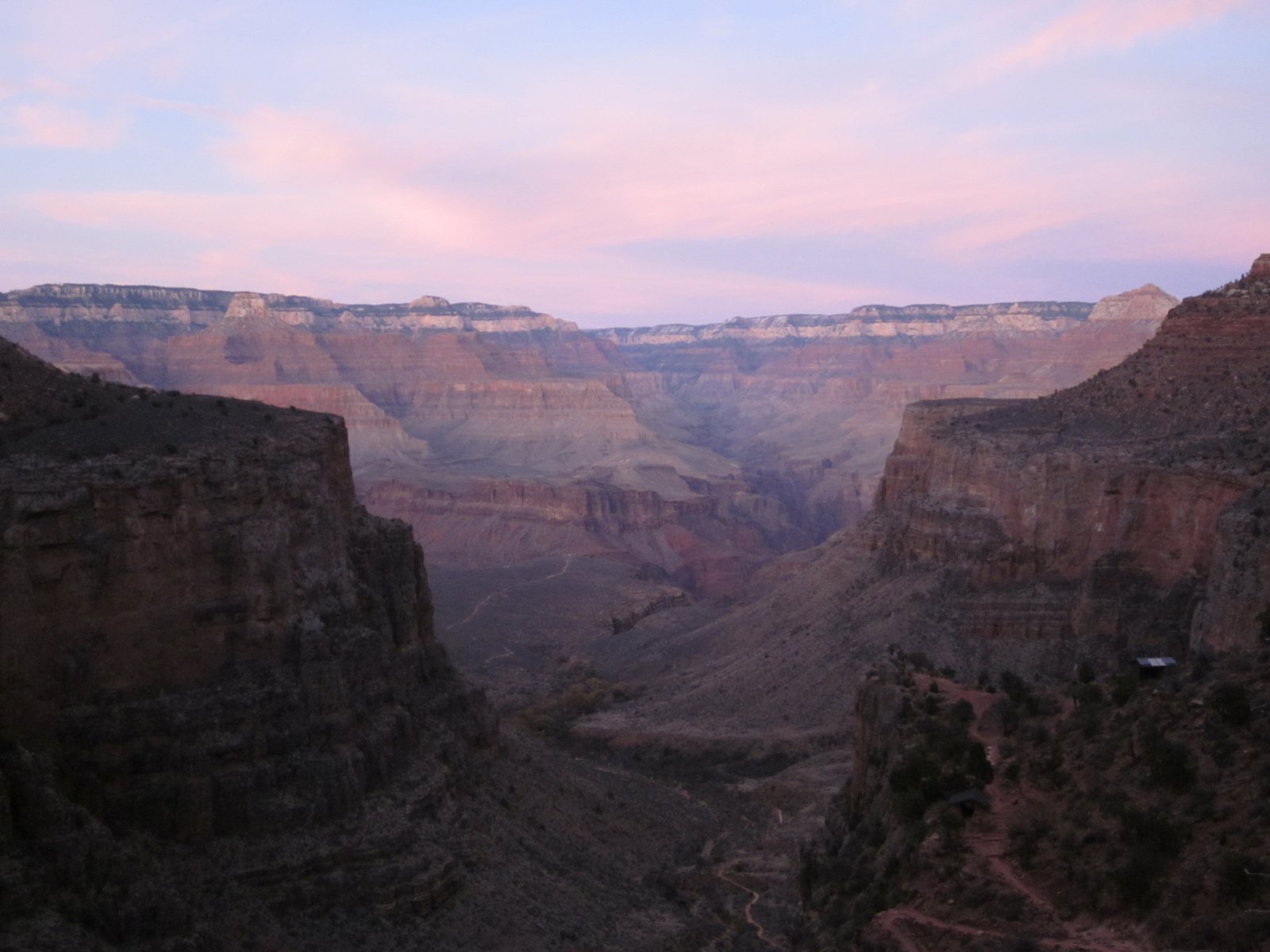 This story has the happiest of endings... recounted here. 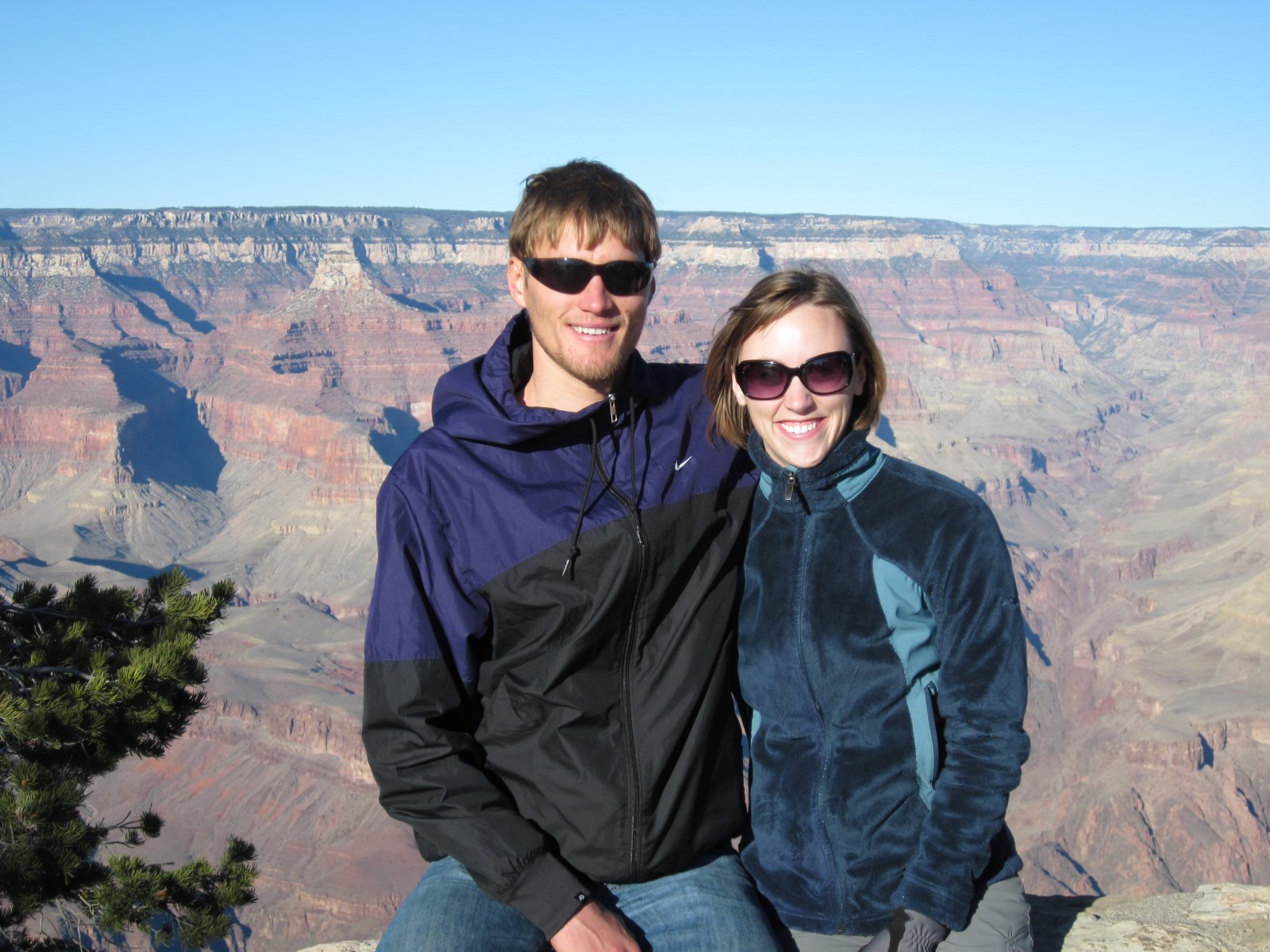